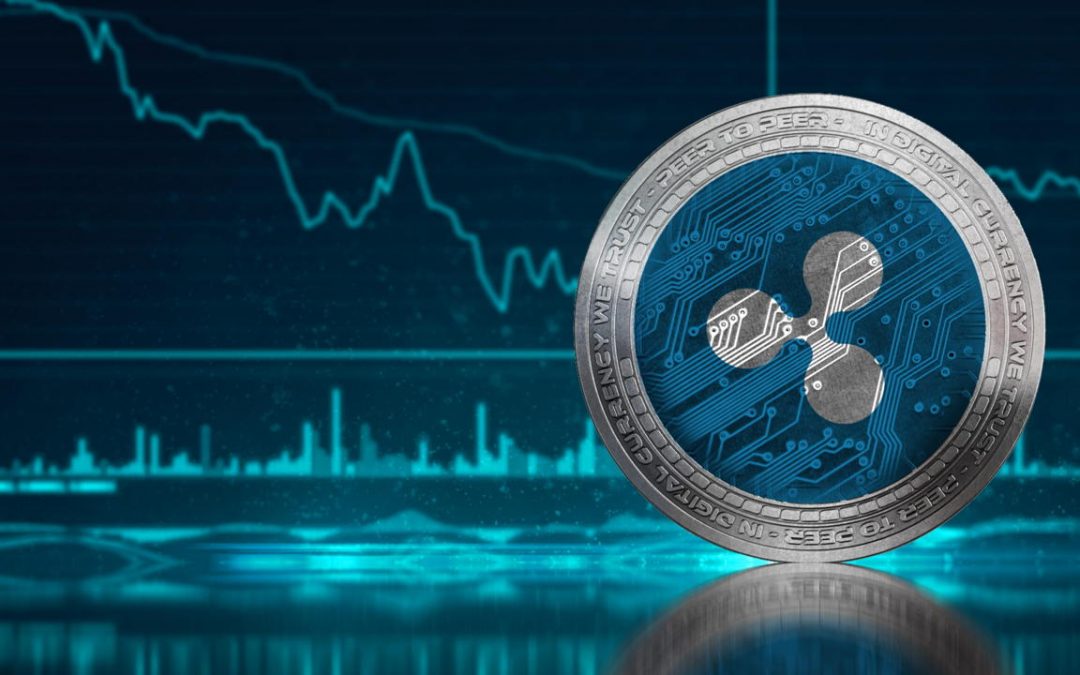 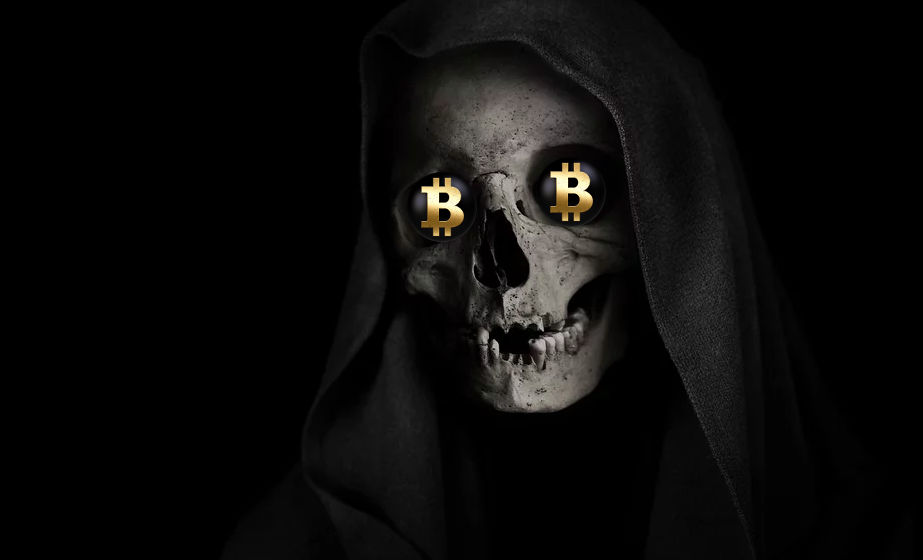 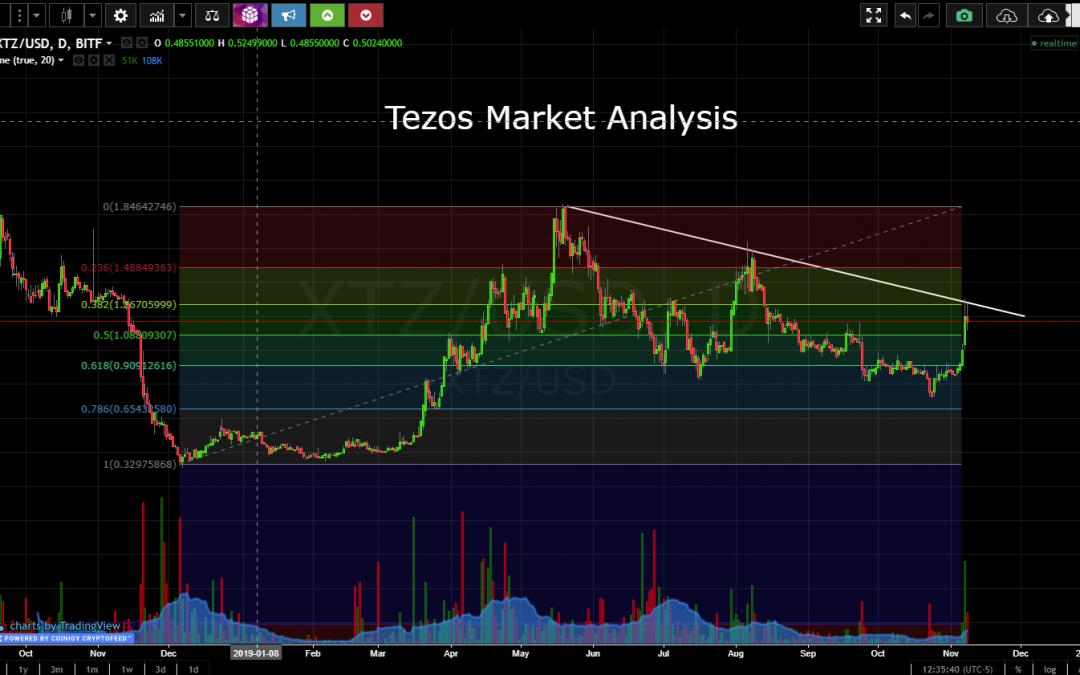 For full market updates and trade alerts join our community

Disclaimer: This is not financial advice, it is only my personal opinion and my conclusions could be wrong. Cryptocurrencies are considered high risk and it’s possible to lose all your money. Always conduct your own due diligence and come to your own conclusions. If you don’t understand the risk or how to use crypto then it’s likely best to not use them.