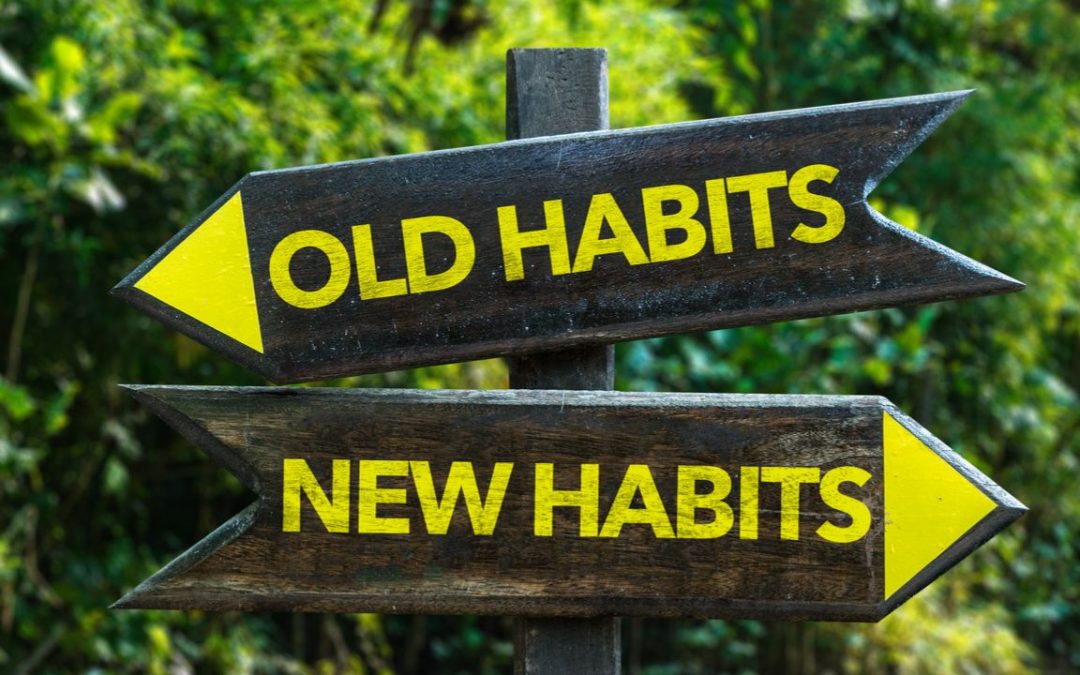 As a Founding Father, inventor, philosopher, and man of many different trades, Benjamin Franklin is widely recognized as one of the greatest Americans to have ever lived. Though—as he would surely be the first to tell you—he was not a man without faults, the impact he has had across American society continues to persist well into the 21st Century.

Benjamin Franklin was undeniably an influential individual, but he didn’t become the man that was overnight. In fact, he worked diligently to maintain a consistent set of virtues and also strived to regularly engage in creating productive habits. He realized that a person’s value was not determined by who they were, rather, this value came from what that person was able to actually do. Even though it has been more than 200 years since he passed away, his unique approach to promoting habits and virtues is something that is still remarkably useful.

In his many writings, Benjamin Franklin frequently discusses the concept of virtue and how virtue is essential to maintaining a free society of human beings. In general, virtue can be defined as “behavior showing high moral standards.” Though morality is something that we may not be able to understand its complex entirety, it seems that being moral is still something that all human beings have a natural need to be generally striving to achieve.

Specifically, in Benjamin Franklin’s relatively brief autobiography—which is arguably one of the most important books in the American literary canon—he discusses an ongoing commitment to establishing thirteen specific virtues that would result in a better life. Though his autobiography reveals an almost constant failure to achieve all of these virtues at once, he believes that it is the striving to achieve them that is necessary to become a superior version of himself.

Though many of these concepts may certainly be quite broad, Benjamin Franklin believed that if we were able to ever fully establish these virtues, he would then be much closer to the man he hoped to be. Guided by consistent self-reflection (mostly critical), Franklin focused on these virtues throughout significant portions of his life.

Habits as the Foundation, Virtue as the Structure

While striving to establish these virtuous traits is one thing, the question that remains is, how?

Virtue is not something that can be established overnight. Establishing justice, for example, requires much more than simply going a single day without harming others. It requires a willingness to continually be just throughout your entire life. As Benjamin Franklin would certainly agree, it seems that if virtue is to ever be effectively established, you must first begin by establishing productive habits.

Each of Franklin’s thirteen virtues can be achieved through a variety of different means. For example, cleanliness can be established by getting into the habit of making your bed, doing the dishes immediately after eating, making sure to consistently do your laundry or numerous other actions. There is no individual habit that will necessarily guarantee you are a “clean” person, but by trying to consistently engage in these behaviors, it seems you can at least be moving towards a state of objective cleanliness.

Franklin realized that through his thirteen selected virtues were certainly noble, establishing them in practice would require a seemingly overwhelming amount of work. Instead of going for everything all at once, Franklin decided to begin by focusing on these virtues one at a time and—ideally—in thirteen “weeks” he would become a better man.

The first virtue, temperance, demanded Franklin to resist from eating or drinking too much. Though this was difficult for Franklin, he began his journey forward by focusing on his diet and his drinking habits. Once he felt those were adequately accounted for, he moved onto silence, then order, resolution, and so on.

The virtues mentioned in Franklin’s autobiography were written in accordance with his personal goals, the conditions of the world around him, and a recognition of his own personality. These virtues are by no means binding nor should they be indiscriminately applied to all lifestyles. If there are virtues you believe are more important, you could certainly create a system of your own in which there are different virtues being strived or are being strived for in a different order.

The main takeaway from Franklin’s so-called “virtue experiment” is that if you hope to become a better version of yourself, you should begin by recognizing what is most important to you. Then, in pursuit of this idealized version of yourself, you can easily recognize the kind of habits that will be necessary to establish along the road to getting there. Though human perfection is a great distance away—in fact, it seems it is likely impossible—what is important is that you make a habit to try to be the best version of yourself that you can possibly be. The definition of this remains up to you.