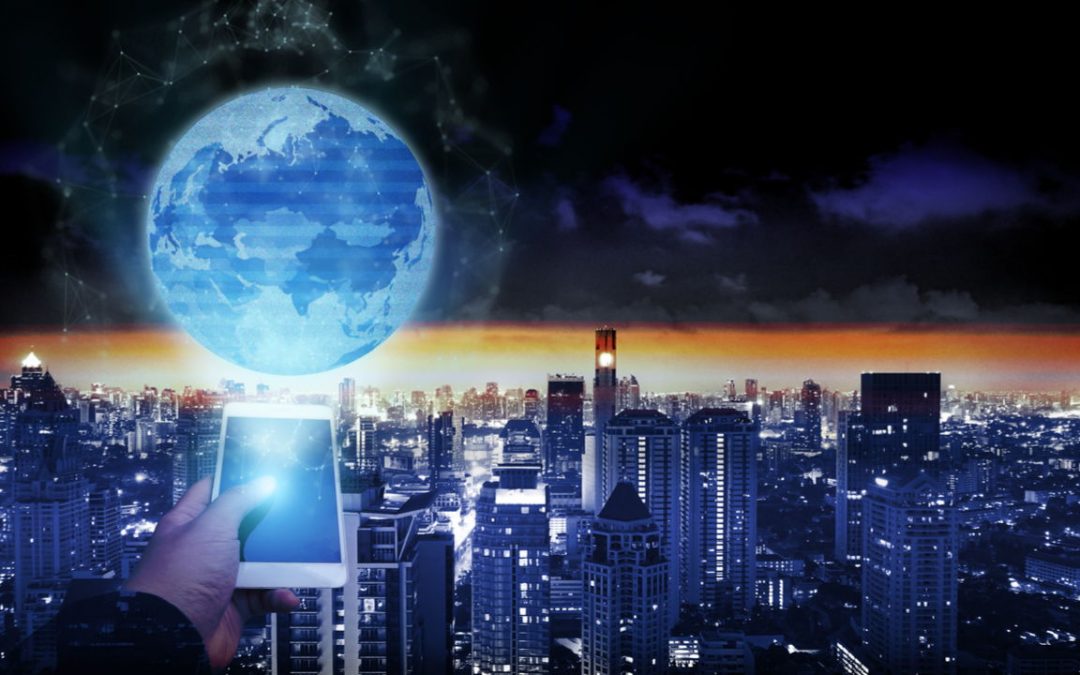 With everyone’s eyes on how cryptocurrencies like Bitcoin, Ethereum, Ripple and the others perform in the markets, many have missed the stir cryptos are creating in the developing world. People in developing nations struggle with fulfilling basic needs. Infrastructure is often incomplete. Systems of power are unstable. Security is lacking.

Despite the instability, cryptocurrencies offer hope. Crypto provides a means to protect the people of a nation while giving them the tools necessary to build a lasting future. These are several different ways cryptocurrencies can help developing nations.

As hard as it may be to believe, cell phones are far easier to access than running water in developing nations. Yet approximately 1.8 billion people worldwide remain unbanked. There are many possible reasons why someone would find it hard to gain access to a bank. Poor infrastructure, limited resources, sexism, and government restrictions all stand in the way of opening an account. And not having access to basic banking services creates problems.

Using and exchanging money becomes difficult and unsafe. This is why people are turning to cryptocurrencies. It’s easier to use and more secure. It also allows users to securely send money to parties rapidly. And because most people have access to cell phones, it means that they’re able to use cryptocurrencies to access many of the same features offered only in banks such as storing, receiving, and sending funds.

When refugees and immigrants leave their countries behind, they often leave their families behind as well. As these people find work in the western world, they begin sending money home to support their loved ones. However, sending cash costs money. And the fees are substantial. The solution is to use Cryptocurrencies as a peer-to-peer solution for money transfers.

Many cryptocurrencies have nominal transfer fees when sending money. These fees can go up to 20 percent in some countries. There’s even talk of adding tax to remittances in the US. In addition, when the money arrives at its destination, companies in those countries will often take additional fees to process the remittance. This leaves less money for those who need it.

As more and more developing nations adapt cryptocurrencies, parties working in the western world would be able to send money directly to their families back in their home country.

It can be exceptionally difficult for starting entrepreneurs in developing countries to the find loans necessary to build their businesses. The difficulty in accessing banks and opening accounts makes it difficult to build credit over time. People may also struggle to provide the necessary collateral.

Some cryptocurrencies are tapping into this market potential by using smart contracts to provide loans to small businesses. These entrepreneurs can leverage assets to access the wealth needed to build businesses. Small loans through cryptocurrencies can cut a lot of the red tape and start helping rapidly build local economies through stability and jobs.

How do you know the money you send to a nation after a crisis goes to help the people in need? Government officials have a history of corruption. Sending money and resources can be a challenge, and often people steal funds along the way.

The alternative is to send cryptocurrency directly to individuals suffering from disasters or directly to the organizations helping out on the ground. Users half a world away can sponsor an organization knowing that they will fully receive the money they send. And because cryptos function on an open ledger, there’s more accountability. More so, funds travel fast. This is important after a major disaster when time is of the essence.

A lack of transparency creates difficulties for the people of developing nations. It’s often too easy for governments in these countries to be complicit in corruption. False voting, embezzlement, and direct fraud are commonplace. Cryptocurrencies avoid these types of untrustworthy practices.

Because all but private coins function on a public, immutable ledger, citizens in countries using cryptocurrencies would be able to hold better politicians and governments more accountable for their spending. And on the other end, governments who employed welfare for their citizens could track and make sure those in need spent their funds appropriately.

How Can Cryptocurrencies Stop Inflation?

Cryptocurrencies have been used to help combat inflation in countries. The people of countries like Zimbabwe and Venezuela have benefited from having access to cryptocurrencies to buy goods and services. In countries with high inflation, it can often be difficult or impossible to purchase essential products due to rapid currency devaluation. Cryptocurrencies, while still volatile, are far more stable than the currencies of these nations.

While Venezuela has made attempts to create their own “cryptocurrency,” it has been unsuccessful. This is because it is under government control and doesn’t act like a cryptocurrency in the real sense of the world. However, citizens of the country have been able to receive direct donations from users around the world.

One Reddit user received 29 NANO (the equivalent of just under $66 worth at the time of writing this). The amount dwarfed the typical monthly salary of a Venezuelan who was able to buy food and supplies with it. It’s not without risk, however, as the oppressive regime makes it illegal to use any currency other than their own Bolivar.

Zimbabwe is another country that could benefit from cryptocurrencies. As a result of radical government restructuring, Zimbabwe previously experienced hyperinflation. It grew to the point where they needed to abandon their native currency, adopting the USD as its currency instead. However, many Zimbabweans still don’t trust the banks and for this reason, prefer to use crypto instead.

Cryptocurrencies Will Help Those Who Need It Most

Cryptocurrencies provide an opportunity for many in developing nations to move towards economic stability. People in these countries do not have the ease of access to many of the basic needs and resources those in stable countries do. Crypto is changing that.

By giving people direct control of their assets over the blockchain, people can engage in commerce easier than before. And those in need can reach out to those ready to support. The world may be a big place, but cryptocurrencies are helping bring people closer in ways that matter.