How to Use Arbitrage to Trade Bitcoin 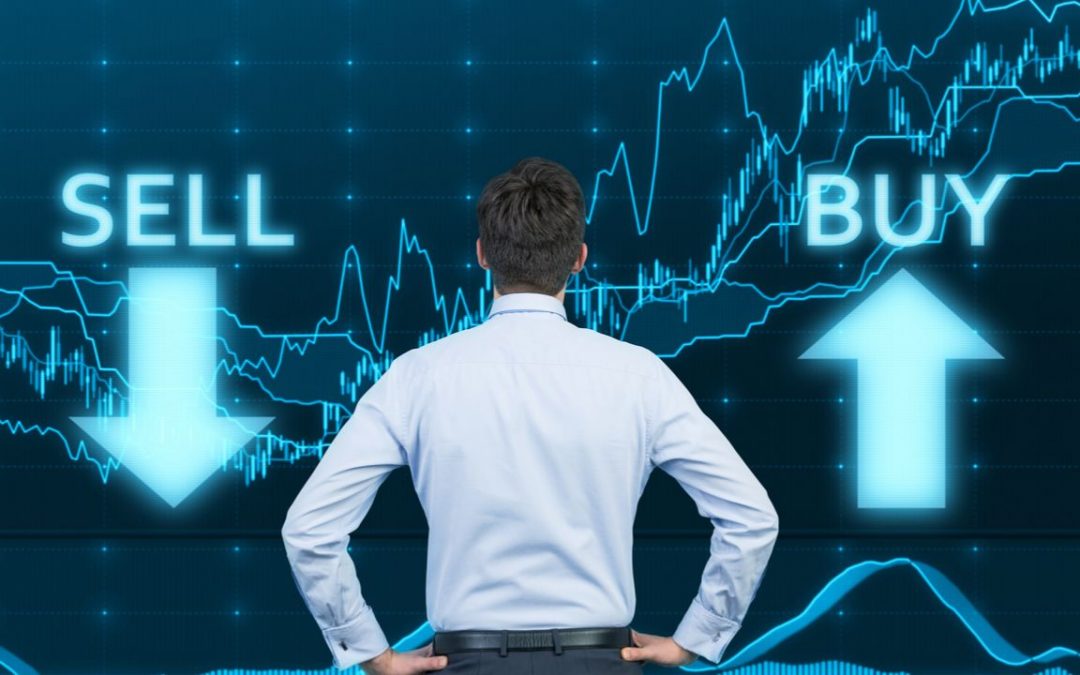 Price volatility is one of the key defining features of cryptocurrency trading. The price of a single Bitcoin can bounce by double-digit margins over the course of a day.

That volatility, however, is not only visible at the average price level. It’s also visible between exchanges, creating a phenomenon called token spread. This simply means that the price of Bitcoin at Exchange A might be vastly different from its price on Exchange B. This presents the opportunity for bitcoin arbitrage trading, or leveraging the differences between Bitcoin’s price on different exchanges to generate a profit.

How Does Bitcoin Arbitrage Work?

Let’s take a look at what arbitrage trading is, how it’s done, and the potential pitfalls.

With thousands of different Bitcoin alternatives to choose from and the already confusing process of converting fiat to Bitcoin in the first place, it sounds attractive to limit your trading to one coin only. That’s the heart of arbitrage trading: following a single coin, in this case Bitcoin, as its price varies between different exchanges.

Why does the price vary between exchanges? This is a fact common to all commodities and securities. Not all exchanges receive information equally, and the volumes being traded can differ. This adds up to a different price in different markets.

Here’s how it works in practice. We’re going to limit this discussion to just two exchanges, although there are at least a dozen large exchanges currently operating in the crypto sphere. Moreover, Bitcoin will be represented at all of them. As the granddaddy of crypto coins, Bitcoin still represents the dominant trading pair or basis of comparison. It is also the single largest portal for turning fiat money, like U.S. dollars, into cryptocurrency.

We’re also going to skip an advanced arbitrage technique involving adopting a long position on one exchange and a short position on the other to limit losses. Not only is this a technique that should only be attempted by experienced derivative traders (who may have to use an entirely different account or set of rules, depending on the exchange), opportunities are limited by the fact that few exchanges offer Bitcoin shorting positions.

To begin arbitrage trading, start by gaining accounts at two different cryptocurrency exchanges. The process is slightly different for each, but it mostly involves handing out some identifying information (to streamline deposits and withdrawals) and building a wallet.

Next, you’re going to want to compare the price of Bitcoin on the exchanges. Necessarily, one will be lower than the other. This can be due to the information available, volume, and even geographic issues. The so-called “kimchi spread” refers to the fact that Bitcoin prices seem to always be higher in Korea than they are in the U.S. We’ll explore that a bit more later when we discuss the pitfalls of arbitrage trading.

Once you’ve identified which exchange is offering the lowest price, you’re going to want to put some Bitcoin into that exchange. You can do this by either transferring Bitcoin you already own from an existing wallet or by converting some of your fiat cash into Bitcoin. Not every exchange offers a portal for exchanging fiat for Bitcoin, although it’s becoming increasingly more common. If all else fails, Coinbase is a tried-and-true fiat conversion exchange, as is its sister company, GDAX.

Once you’ve got some Bitcoin in your chosen exchange, it’s time to hunt for an arbitrage opportunity. The larger the spread, the more potential profit you can realize. It will probably be helpful to just sit on the sidelines and watch the prices, possibly for as long as a week. Get a feel for when the token spread is at its zenith, and don’t be afraid to use charts to help you. Does the spread widen at a given time of day or time of week? What’s the maximum and minimum spread?

When you feel you’ve identified a good opportunity, it’s still not time to actually pull the trigger.

There’s no such thing as a free lunch, and cryptocurrency trading is no exception. Although the token spread might appear relatively large, it’s important to consider two main things – the associated fees and network transaction times.

Exchanges make their money by charging a tiny portion of the traded currency every time it is moved around in the market. Often, the highest fees are charged when withdrawing your Bitcoin from the exchange entirely. Since this is the main action in a Bitcoin arbitrage strategy, you must consider the relevant fees when moving Bitcoin from one exchange to another.

If you think you can make a 5 percent profit by moving Bitcoin from Exchange A to Exchange B, but the fee is 10 percent, you’ve managed to lose 5 percent via arbitrage trading.

Transaction times are the next major pitfall. Many of the alternatives to Bitcoin were birthed as a result of Bitcoin’s fairly lengthy transaction times. It can take hours – even days – for Bitcoin transactions to move through the blockchain, get verified, and end up on your chosen exchange.

If the Bitcoin price moves substantially during that period – something it’s almost guaranteed to do – you could end up losing money. This is a form of slippage, where the price moves in the time it takes a trade to close. You bought your apples from Grocery Store A a week ago but couldn’t sell them until yesterday. In the meantime, the price of apples absolutely crashed at Grocery Store B.

Sadly, there’s more to consider. Some exchanges, particularly those in Korea, view arbitrage trading with skepticism and disallow certain maneuvers to avoid running afoul of money laundering laws and other regulations. Always make sure you understand your chosen exchanges’ policies regarding arbitrage before you make a trade.

Bitcoin arbitrage opportunities are real, and there is a real possibility of making money moving Bitcoin between exchanges. Just make sure you understand your exchanges’ fee structures, network transaction times, and overall rules before you begin.