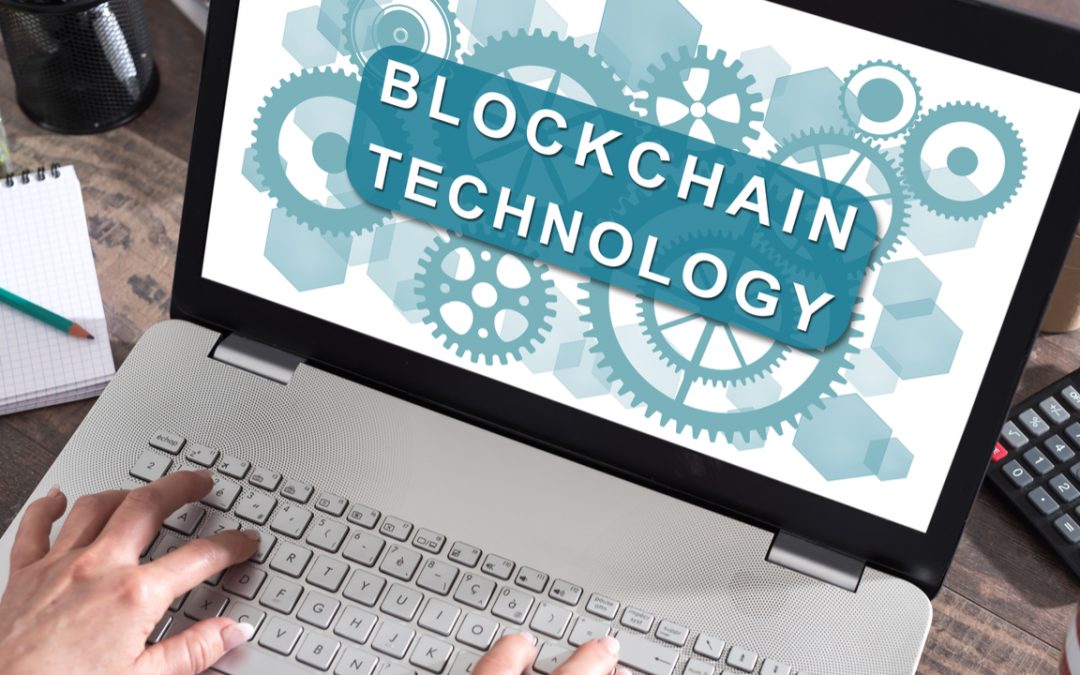 Investors and entrepreneurs that ignore the blockchain – the technology from which cryptocurrencies like Bitcoin and Ethereum are built – are making a serious mistake.

The blockchain is a highly-encrypted and decentralized ecosystem in which an incredible variety of applications can operate.

A good way to think of the blockchain is as a giant open-sourced operating system similar to Microsoft Windows or Linux. Applications like cryptocurrencies are software programs that operate on the blockchain.

Another way to think of blockchain is as a vast, decentralized database. Unlike a traditional database that operates in just one computer, the blockchain operates in hundreds or thousands of processors all over the world. This allows anybody to participate in the blockchain, and build solutions for it.

A wide variety of experts think that the blockchain is the next big thing. Some of them predict it might one day grow as big, as popular, and as profitable as the internet.

Many of the world’s biggest corporations, entrepreneurs, banks, hedge funds, governments, universities, venture capitalists, and investors are spending vast amounts of money to commercialize the blockchain.

1. The amount of money being invested in cryptocurrencies; the most popular blockchain application, is vast.

The Market Capitalization for all cryptocurrencies was $382.301 billion on April 25, 2018, CoinMarketCap estimated. Around $6.175 billion was invested in blockchain projects financed by initial cryptocurrency offerings (ICOs) between January 1, 2018, and April 21, 2018, Coinschedule calculated.

Around $1.7 billion had been invested in the biggest blockchain network project; TON a cryptocurrency planned by the popular social messaging solution Telegram.

2. The number of new blockchain networks and projects being financed by ICOs and cryptocurrencies is huge.

Coinschedule estimated that 195 ICOs were held or planned in the first five months of 2018.

There are currently around 1,000 active cryptocurrencies in existence, CoinMarket Facts estimated.

3. The number of blockchain ventures is increasing dramatically.

There were 195 active ICOs in the first five months of 2018, or almost as many as in all of 2017, CoinSchedule reported.

The amount of money invested in ICOs is growing dramatically too, ICO investments increased from $3.88 billion in all of 2017 to $6.175 billion during the first five months of 2018.

More money was invested in ICOs during the first few months of 2018 than in the previous year.

4. There are so many blockchain projects that the world’s cloud services provider; Amazon Web Services (AWS) a subsidiary of Amazon (NASDAQ: AMZN), has entered the business.

Amazon is offering two templates that make it easy for developers to build blockchain-based platforms in the AWS cloud, the AWS website indicates. These include a template for Ethereum; the most popular blockchain solution, and the Hyperledger Fabric an Ethereum solution promoted by the Linux Foundation.

The number two and three cloud-services providers; IBM and Oracle, are also offering blockchain templates. These companies are hosting blockchain projects because of all money being spent on the technology.

5. Many of the world’s largest corporations are working with blockchain technology and applications.

6. Some of the world’s biggest banks are developing blockchain solutions for uses such as money transfer.

The USC is a cryptocurrency that would serve as a blockchain-based money transfer mechanism for big banks, JPMorgan Chase; America’s largest bank, has built its own blockchain called Quorom, American Banker reported. Chase used Quorom to test a $150 million certificate of deposit (CD). Participants in that venture included Pfizer and Goldman Sachs.

The famed investment bank Goldman Sachs has hired a well-known crypto trader named Justin Schmidt as its vice president of digital asset management, Tearsheet reported. There have been unconfirmed rumors that Goldman Sachs has plans to set up a cryptocurrency trading desk.

The giant Spanish bank Banco Santander is testing an app that integrates the Ripple cryptocurrency with a peer-peer (P2P) money transfer solution, media reports indicate. Around 61 Japanese banks are planning to test MoneyTap; another Ripple solution and an interface for Ripple has been added to Apple Pay.

7. Some central banks; the organizations that control a nation’s money supply are experimenting with the blockchain.

The Bank of England is researching the possibility of making blockchain based transactions. The People’s Bank of China (PBOC) has set up its own blockchain research organization; the Hanzhou Blockchain Research Institute, which is testing at least blockchain platform.

8. Entrepreneurs believe it is possible to build blockchain-based marketplaces for a wide variety of products and services.

9. Many developers think the blockchain can be integrated with the internet of things (IoT) and Industrial Internet of Things (IioT).

The IoT is the cloud-based network that connects devices like refrigerators to the internet. Many IoT developers are using blockchain is far more secure and tamper-resistant than other technologies.

The IoT is the network that connects industrial machines such as; lathes and robots, to the internet. A company called SyncFab wants to connect manufacturers and machines that make parts through the IioT

Aitheon is planning a blockchain that would connect industrial robots, automated stores, drones, artificial bits of intelligence, and even self-driving driving cars. Executives at Blockchain.

Aero even think it would be possible to build a blockchain to operate flying cars.

10. The experts believe that the blockchain is the future of data storage.

Data storage is big business, DropBox (NASDAQ: DBX) had an estimated value of $7.1 million its stock went public in March 2018.

The blockchain is a very secure data storage system because it is highly-encrypted and extremely tamper-resistant. Another advantage to the blockchain is that data can be stored in many different places to reduce risks because the system is highly decentralized.

Storage solutions for information generated by 20 billion IoT devices will be needed by 2020. One way to provide that data will be with a blockchain solution called sharding.

Some decentralized blockchain storage solutions including Storj, Ochain, and Sia, are designed to solve that problem, Computerworld reported.

There are many blockchain applications designed for storage; including Smart Contracts to store information, and Smart Tokens designed to hold money.

The potential uses mentioned above are just the tip of the iceberg for the blockchain. Entrepreneurs and developers are working on an incredible number of blockchain solutions and applications.