The Best Bitcoin Wallets On The Market 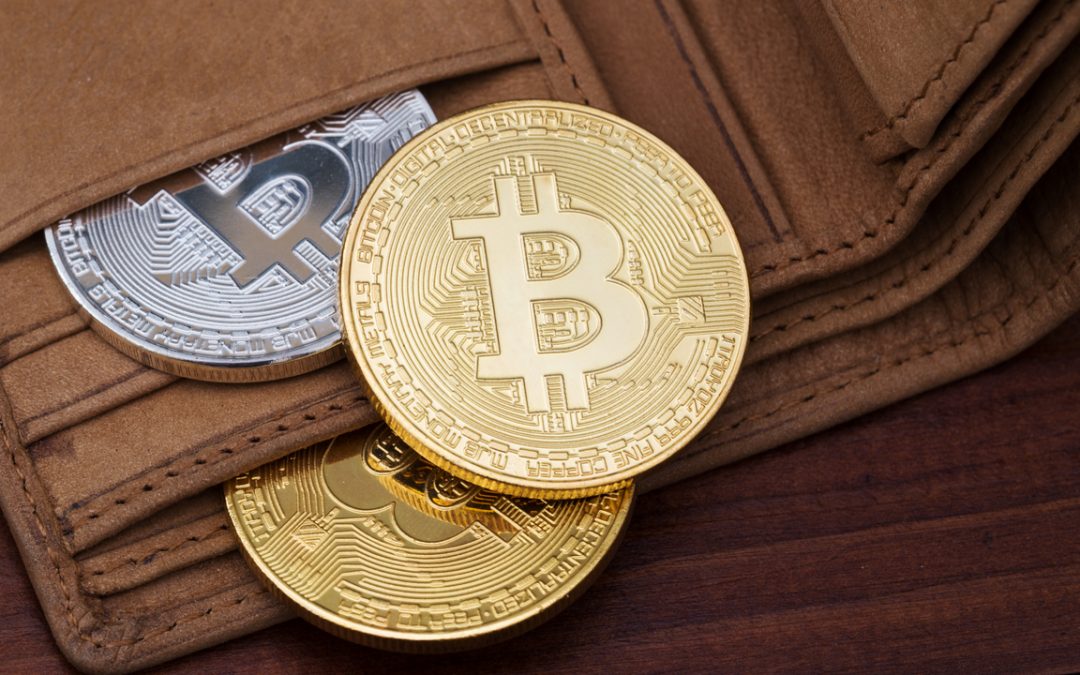 Cryptocurrencies are starting to become a mainstream commodity. That said, anyone looking to buy Bitcoin will want a wallet to store it in.

Online wallets built into an exchange work for a short time, but storing crypto on the web leaves it open for hackers to steal it.

To prevent this, we’re going to detail the best Bitcoin wallets on the market. With these wallets, you can rest assured your coins are safe.

Ideal for Altcoins, Ethereum as well as Bitcoin, the Ledger Nano S hardware wallet is arguably the best one that money can buy. The Ledger Nano S connects to a computer via USB and has an OLED screen for viewing information and confirming transactions.

This wallet features physical buttons to prevent any accidental transactions, and it cannot be accessed without a PIN code. FIDO Universal Two Factor Authentication comes standard with the device as well.

To prevent theft, Ledger accounts are backed up on a recovery sheet and offer up a recovery key for restoration. The wallet is malware-proof as well because all processes are done on the device itself. Ledger or any third-party at all do not see your keys. They are stored in the hardware wallet.

Overall, the Ledger Nano S allows users to send and receive transactions, manage accounts, and it offers support for Bitcoin and a majority of other Altcoins all within the OLED screen. This wallet is held in incredibly high regard within the cryptocurrency industry and is one of the best for storing your Bitcoin.

Users keep control of their private key used for transferring their Bitcoin. This is unlike most other desktop or even online wallets, which require you to leave the key in their control.

No reliance on third-parties means an extra level of security that you have power over, which is always a good thing. Also, there is less chance of your currencies getting stolen by hackers. Just don’t lose your private key.

Electrum has two-factor authentication and is even supported by hardware wallets. This wallet features cold storage capabilities, which we’ll get into later in this article.

Unfortunately, Electrum is only supported by Android at this time. It has no iOS application, though one is currently in the works. Otherwise, it is available on Windows, Linux, and Mac OSX.

Though it is newer than other wallets of its kind, the Exodus wallet is another excellent choice for a desktop wallet. On top of Bitcoin, Exodus supports all sorts of Altcoins like EOS, Dash, Ethereum, and Litecoin for starters.

Users can exchange coins between one other from within the wallet, which has a “ShapeShift” technology for a simple way to view your portfolio diversification.

Like Electrum, Exodus puts you in control of your private keys and transaction information – all of which remains private to you alone. Plus, for those who like customization, there are a variety of patterns, themes, and backgrounds available for you to use.

The wallet is incredibly easy to learn – a plus for newer investors. Exodus offers 24/7 support and an online help desk for any issues that may come up. It is available for Mac, Windows, and Linux as well.

Unlike the other wallets on this list, AirBitz is focused on mobile users. While that doesn’t sound ideal, this wallet is an exception when compared to other portable storage solutions. It automatically backs up your information and offers client-side encryption as well.

Users can sell and buy Bitcoins via AirBitz, and the wallet has a built-in service for finding merchants that accept the token as a form of payment. That said, this wallet doesn’t yet support TOR nor does it have a multi-signature security layer.

Encryption is done client-side, so your keys cannot be touched by malware. AirBitz supports over 140 exchange rates, and it syncs across all of your mobile devices. Because of this, it is one of the most secure mobile wallets on the market. The app is supported on both Android and iOS devices.

Also known as cold-storage, paper wallets are the safest way to store Bitcoin hands-down. These wallets are a piece of paper with a QR code that is scanned in whenever you need to use your Bitcoin.

With a paper wallet, your coins are entirely cut off from the internet.
Most people print out multiple paper wallets so they can have several backups of their key. While the paper wallet is the safest, it can still be damaged – effectively ruining your code and preventing all access to your Bitcoins.

That said, a paper wallet is best for users who don’t plan on trading their coins much. Instead, most paper wallet owners plan to hold their Bitcoin for a long time. They’ll laminate their sheets of paper and place them in a safety deposit box for secure storage.

Security in the age of the digital asset is one of the most important things to consider, especially when it comes to Bitcoin. There are a large variety of storage solutions, both physical and digital, that will fit your needs. Whether you’ve already purchased Bitcoin, or if you’re looking to get involved with the industry, hopefully, this list will help you find the perfect wallet.