The Best VPNs to Protect You While Browsing the Internet 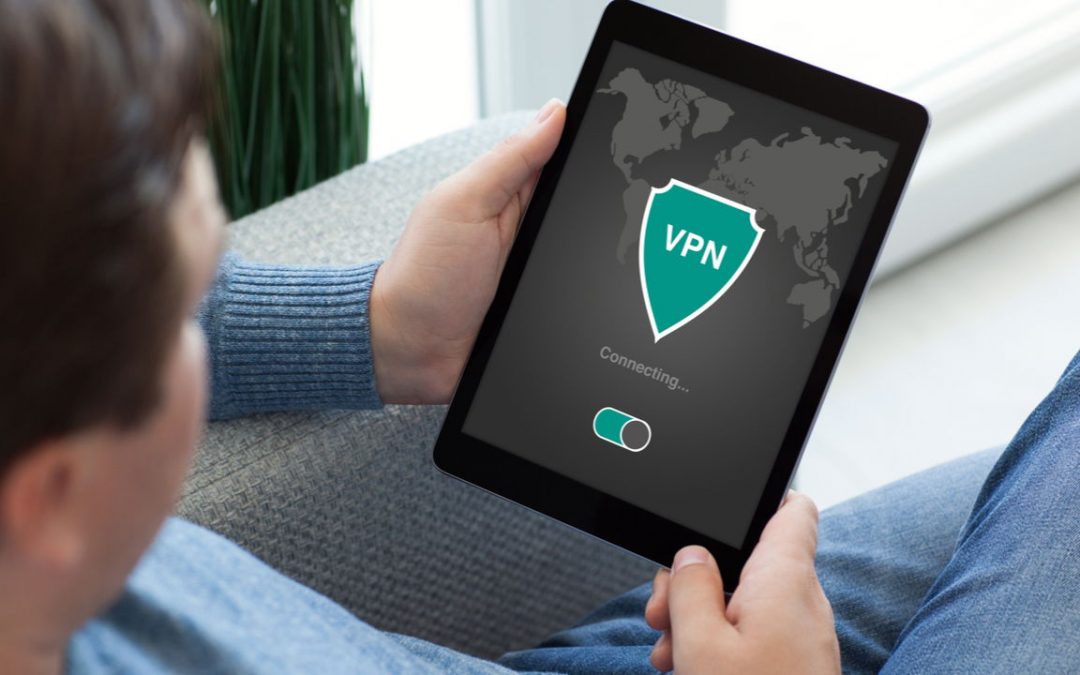 As the internet has become infested with an increasingly diverse set of risks, many people around the world have begun to recognize the importance of developing virtual private networks (VPNs). Essentially, the purpose of using a VPN is to gain the benefits of using a private network (privacy, access, security, etc.), while using data that has been sent or received on a public network. In other words, many people choose to use VPNs because these networks can authentically offer users the best of both worlds.

However, making the decision to invest in a VPN is one thing, but choosing between the many options available on the market makes acting on this decision a bit more difficult. The seemingly minor differences between VPNs can have a major impact on your online experience and there are several important details you will want to be sure to pay attention to.

Before deciding on a VPN service, there are several important questions you should ask yourself.

These are just a few things you should keep in mind when trying to determine the VPN service provider that will be best for you. Generally, most service providers can help guide you through the abundance of technical language involved in the industry and present you the information in an understandable, objective way. Even if you have very little technical understanding of the industry in the status quo, making a well-informed decision is something that is certainly quite possible.

Keeping the importance of privacy, security, speed, price, and functionality in mind, here are some of the best VPN service providers on the market:

Just like the name of the service itself, Private Internet Access VPN is a straightforward company that most people find to be very affordable. Though its user interface (UI) might be considered by some to be rather elementary, the service is still considered to be top-notch when it comes to both privacy and security.

While some VPNs fare much better on some types of software than they do on others, ExpressVPN is well adapted for use on Windows, Mac (iOS), Linux, and Android without a problem. The service providers promise a money-back guarantee and are also committed to providing an overall enjoyable experience for each of their clients. ExpressVPN is a great choice for those who are looking for a reasonably priced service without having to make any major sacrifices.

TunnelBear has received generally positive reviews for numerous different reasons. Not only is it one of the VPN service providers that is highly recommended for first time users; the service is also noted for being among the most affordable. If you believe you have an “ordinary” need for a VPN service, TunnelBear is certainly a great place to begin your search.

Though this service is a bit more expensive and complicated than some of the other ones mentioned in this article, these minor setbacks can be undeniably worth it for those who care deeply about speed and security. TorGuard is specifically designed for those who use BitTorrent on a regular basis. The service does phenomenally well when it comes to speed tests and also offers several over-the-top security features you are highly unlikely to find elsewhere.

NordVPN is the only virtual private network to earn a perfect score from PC Magazine. The service provider has been widely recognized throughout the industry for its ability to provide high-quality services for some of the lowest prices you will find. Additionally, NordVPN has historically done quite well with various “stress tests.”

KeepSolid is typically on the higher end of the spectrum in terms of price, but it has also been noted for offering the most flexible pricing plans for users. KeepSolid is a service provider that prides itself on its ability to adapt to the very specific needs of its clients and has also been recognized for being one of the best VPNs for individuals (or businesses) that are frequently on the go. Being able to feel secure when connected to public Wi-Fi in an unfamiliar location is undeniably a very valuable thing.

The service providers at StrongVPN made absolutely no mistakes when trying to come up with a good name for their service. StrongVPN has been noted for its ability to maintain high speeds, its ability to handle high-intensity torrents, and its highly-demanded ability to bypass various geographic restrictions (such as videos that can only be played in certain countries). The service also offers a 30-day money-back guarantee if you are unsatisfied with the results.

These are just a few of the possible Virtual Privacy Network service providers that can currently be found on the market. If you or your business have more specific needs in mind, then you may want to continue your search elsewhere. But, at the very least, each of the providers mentioned above is well respected within the industry and can likely find a way to provide you with the specific type of VPN service you’ve been searching for.

Tony has a passion for entrepreneurship and digital marketing. He is a full stack developer with expertise in Saas (software as a service) products and services.