Tips for Protecting Your Bitcoin Investments 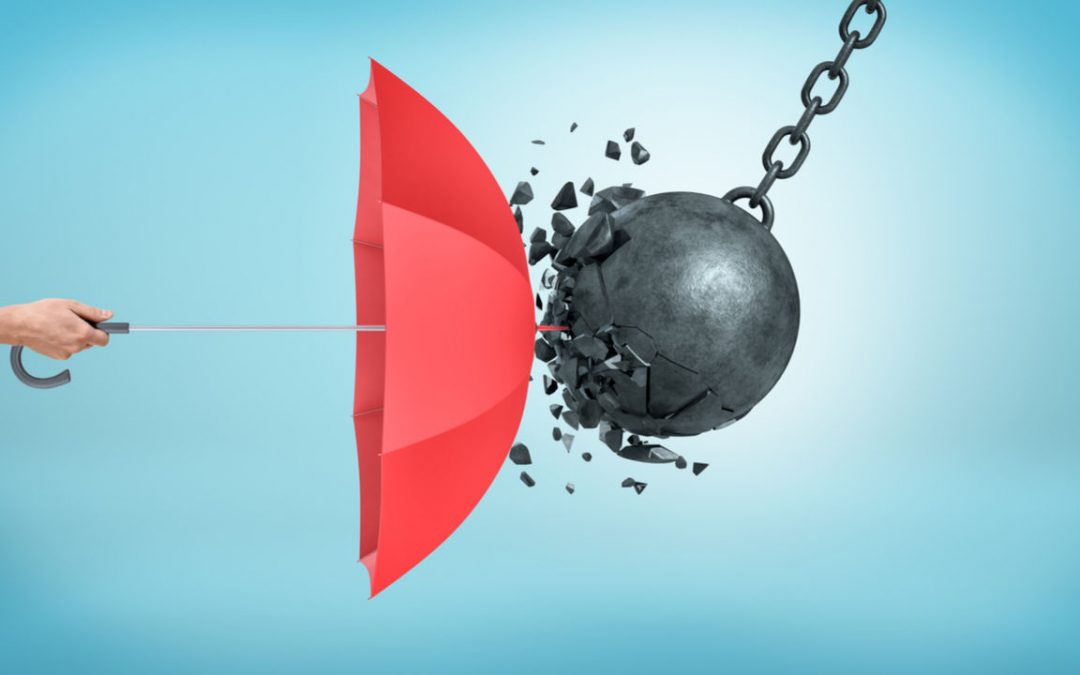 There are two main camps of Bitcoin investors. It’s helpful to think of them in terms of active and passive investors, either way, it is important to know how to best protect your bitcoin investments.

Passive investors would like to treat their Bitcoin holdings like a fine painting or a stack of U.S. Treasury bonds, slowing accumulating value over time.

Active investors prefer to see their Bitcoins work for a living, gaining value on exchanges while simultaneously serving as a liquidity fund for exciting altcoin or arbitrage opportunities.

We’re not here to judge which method is more likely to net you that Lamborghini you’ve been ogling. They both have pros and cons. Instead, we’re going to talk about the value of cold storage as it pertains to both investment strategies.

Cold storage refers to a method of separating your Bitcoins from the risky outside world. This can be accomplished in several different ways, but the one thing they have in common is a physical separation from an internet connection.

This can be accomplished by keeping your Bitcoins on a USB drive; writing your private key on a paper wallet; using a novelty bearer item, like the physical Bitcoins offered by some companies; or using a specialized hardware wallet, like the Ledger Nano S.

Keeping your Bitcoins offline offers several immediate advantages to both main investor types. The most obvious is security. Offline, your Bitcoins are in no danger of an exchange hack or a phishing attempt. They cannot be lost should the exchange you are using fail or become subject to onerous government regulation. They also cannot be inadvertently lost in a computer fiasco – say, failure of a desktop wallet for which you have failed to record your private key.

Bitcoin was created with a total supply of just 21 million, relatively small by the standards of today’s altcoin offerings.

The real total supply of Bitcoin, however, will be more like 17 million when mining stops in 2040. That’s because a whopping 4 million Bitcoin, representing more than $36 billion as of May 2018, have been lost since the coin’s creation.

One hard fact regarding cryptocurrency is that the security that the blockchain provides can act as a double-edged sword; the same system that is intended to keep your Bitcoins safe from malicious actors can keep them equally safe from you, the lawful owner.

Since Bitcoin’s inception, those 4 million coins – $36 billion, remember, or the size of the economy of Ghana – have been lost in a variety of ways. One UK man is still combing his local landfill for a hard drive he tossed with an estimated 7,500 Bitcoins stashed on it. Still, others have disappeared, albeit temporarily, as the result of hacks, phishing expeditions, and government seizures related to the ill-fated Silk Road black market.

That paints a powerful picture for cold storage, assuming you don’t then chuck your hardware or paper wallet away. Bitcoins are by definition nontangible, so it takes special care to make sure they don’t slip away.

So, if cold storage is the most secure option for Bitcoin storage, why does anyone use any other method? After all, we’re potentially talking about millions of dollars in digital currency.

Truthfully, there’s no good reason for a long-term, passive investor to use anything but cold storage. If your primary goal is to accumulate Bitcoins with fiat currency and then sit on them until you’ve got a golden nest egg, cold storage is the way to go.

It’s fairly easy, now that fiat-to-Bitcoin pairings are relatively common. Simply buy your Bitcoins via a service like Coinbase with fiat currency, and then immediately send those Bitcoins to a cold storage method of your choosing. Remember, the objective here is to get them off of the internet as quickly as possible.

Some USB and cold storage wallets support a plug-and-play interface, so transferring your Bitcoins is as easy as starting your car with a key. There is, of course, the danger of losing that physical storage container – who hasn’t lost their car keys before? – so, you might consider the extra step of checking your cold storage container in a personal fire and waterproof safe or your bank’s safety deposit box.

This is all well and good for the “sitters,” but what if you prefer to keep your toe in the market at all times, shuffling coins around when necessary?

Cold storage would seem to add another step to the trading process, and lost time might be lost money. Say you see an outstanding opportunity, but your Bitcoins are in cold storage. You must first retrieve them from cold storage, go through the process of sending them to an exchange, and then attempt to make your trade. In the wild and woolly world of crypto, that opportunity could be gone by the time your Bitcoins are in play.

It’s true that cold storage represents an additional time investment and some opportunities might be lost. It might be wise, then, to take a cue from cryptocurrency exchanges. Many large exchanges do not actually keep the majority of their investors’ coins live on the exchange.

The vast majority of those coins are locked in cold storage, with only a fraction available for liquid trades. This is similar to the set up a bank employs. Banks don’t – or rather shouldn’t – have more than a fraction of their investors’ money in play at any one time.

You really shouldn’t be betting the farm with each trade. Instead, set aside the majority of your assets in cold storage while only keeping a fraction live on your exchange. This fraction will vary from investor to investor, but it’s probably a good idea to invoke the golden rule of cryptocurrency investing – only use what you can afford to lose.

In other words, stake an amount of Bitcoin that you’d be comfortable completely losing in an ill-advised trade or a hack. No amount of lost Bitcoin is going to make you happy, but the difference between losing everything and losing a livable amount is huge.

Could you potentially miss out on once-in-a-lifetime, shoot-for-the-moon opportunities? Yes, you definitely could. But that’s the tradeoff for security, and the crypto market is still volatile enough to make that tradeoff worthwhile.