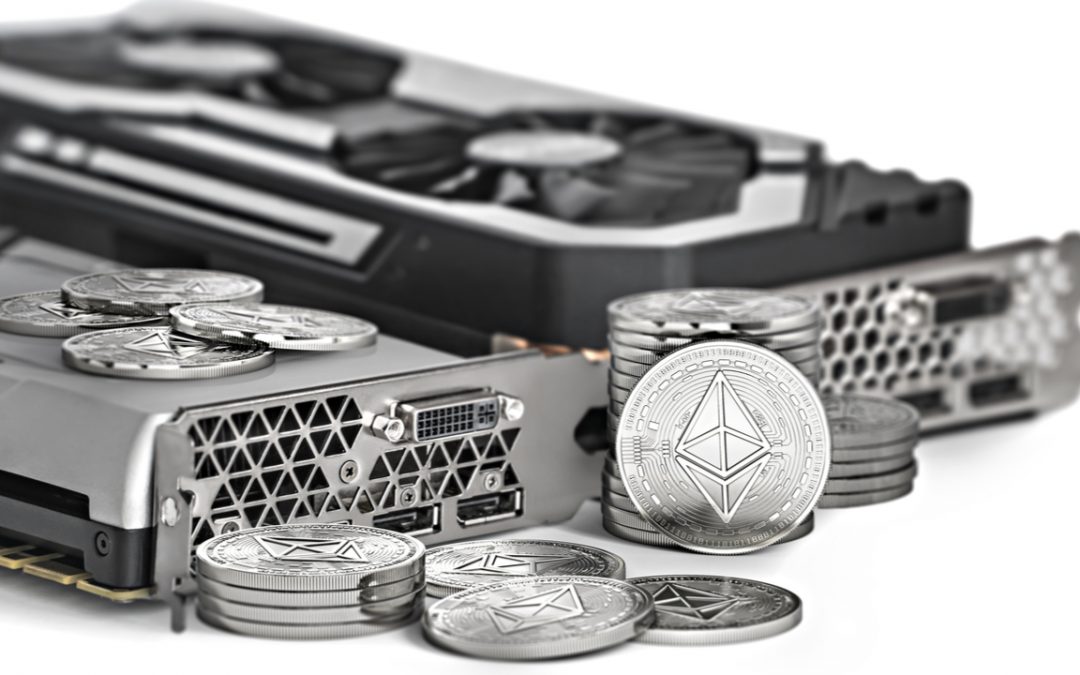 For our forefathers, the sure way to make life easier and become rich and powerful was through obtaining precious metals – gold, silver, and so on.

The majority of them did so by taking them as payment for their crops, their livestock, their handiwork and their services. But those who wanted to go straight to the root of the issue did it by mining.

Funny how history repeats itself, isn’t it?

Fast-forward 170 years from the California Gold Rush and miners are again having an impact on an exciting currency market.

Cryptocurrency miners have tossed aside the pickaxes and shovels in favor of graphics processing units (GPUs) and cryptographic calculations.

Since 2009, miners have collected payments for acting as auditors verifying all previous cryptocurrency transactions are legitimate, and users are not engaged in illegal double-spending.

What’s the Process of Cryptocurrency mining?

If you are mining directly, you’ll need either a GPU miner or an application-specific-integrated-circuit (ASIC) miner.

These can make for a very frustrating endeavor as some cost in the hundreds of dollars and come cost in the tens of thousands. The GPU and ASIC cards allow you to earn Bitcoin without having to buy it.

However, the process isn’t as simple as turning in your 1MB and getting your reward. Only the first miner who deduces the right answer to a numeric problem 64-digit hexadecimal number often referred to as a hash receives the prize money. Thus, the need for a lot of computing power to be the first to take the correct guess, and the race to wrap up as high of a hash rate as possible using elite hardware.

But what are the best mining graphics cards? What differences are there between Bitcoin mining and Ethereum mining? What constitutes the best ASIC mining hardware? Our guide to the best graphics cards for cryptocurrency mining will answer all these issues and several more.

When you’re after a top-flight GPU for mining Ethereum, there are three main factors to consider:

The AMD RX 470/570 series is one of the most energy-efficient offerings on the market, but if you are interested in trying it out on some other version fo cryptocurrency, it probably will not work.

Let’s face it; Bitcoin is so well-known that everything costs more in this realm than they would on any other platform. That doesn’t mean you shouldn’t become a Bitcoin miner. It’s still the most reliable game in town. If you’re going to mine Bitcoin from home, you’ll need the best of three worlds:

You’ll also need an ASIC miner because Bitcoin has reached a stage where it’s too competitive and challenging to do otherwise. One of the best Bitcoin mining machines is the Bitmain Antminer S9. Bitmain is a leading developer in the ASIC mining game and the S9 hash power up to 13-14 TH/second, which is close to three times as fast as its predecessor, the Bitmain Antminer S7. It uses about 1,300 watts of power to achieve that power; a lot more than a GPU but low by ASIC standards.

The asking price for a Bitmain Antminer S9 might make you blink twice before pulling out a credit card. It’s currently running between $1,100-$1,600 online.

If the price is no option, consider the DragonMint 16T for your Bitcoin ASIC needs. According to its manufacturer, Halong Mining, $30 million was spent in development, research and prototypes of the DragonMint 16T. That number makes sense if you believe the press release that states that 100 people were involved in its development, including BtcDrak, the pseudonym of a prominent Bitcoin core developer. BtcDrak says that the DragonMint 16T is 30% more productive than the Antminer S9. Released in March 2018, is not US-friendly without an adapter as it runs best on 220V, while American outlets are standard at 110V. It hashes at a rate of 16TH/s while consuming 1,480 watts. The unit retails between $2,200-$2,7500.

Although Bitcoin and Ethereum would blush to admit it, there are quite a few other cryptocurrencies to invest in out there. When you want to go beyond the comfort zones, invest in the AMD Radeon RX 480. It’s an upgrade of processes as a 14nm process has replaced the previous 28nm process which means at the end of the day you’re getting more transistors and using less power consumption.

It drains just 150 watts of energy and can generate upwards of  5.8 trillion floating-point operations per second (TLOPs) That’s the very best among those GPUs listed among the market leaders. The positioning of the fan, which can kick up dust and get loud over long sessions, is about the only negative.

Cryptocurrency mining is an ideal way to generate latent income if you have the means to “get your feet wet” in the lucrative cryptocurrency market.

Remember to do all the research you need to attain the best GPU or ASIC mining software for your specific goals.