6 Little-Known Factors That Could Affect Crypto-Assets in 2018 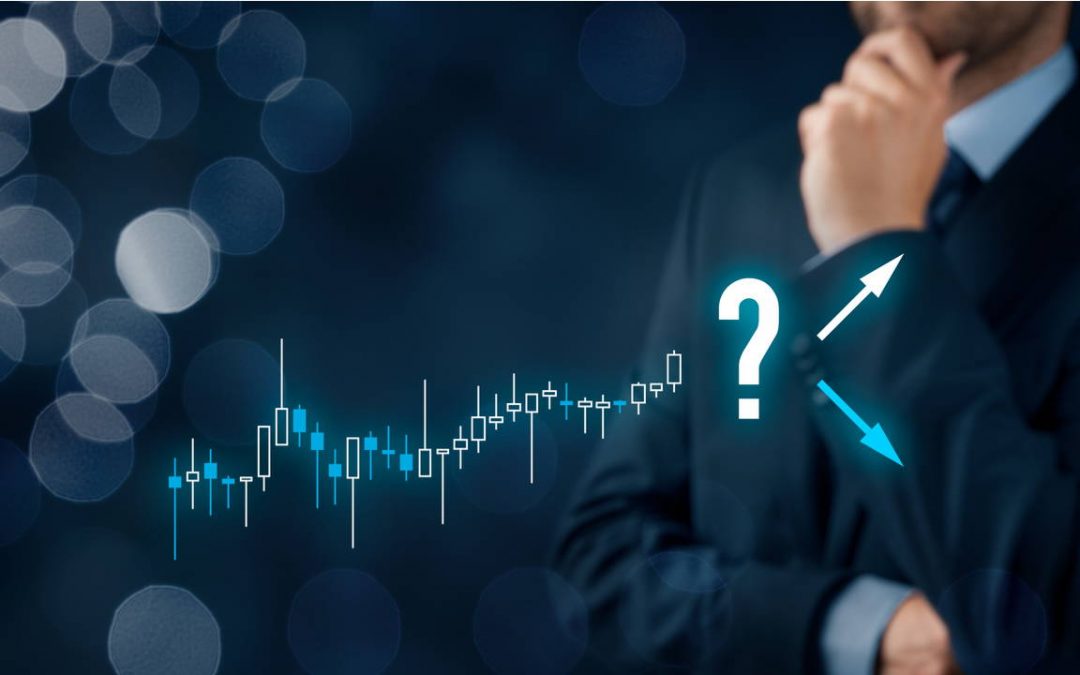 While everyone’s curiously waiting for individual governments to step into the vast realm of crypto-assets with their regulations, specifically the much anticipated G-20 meeting, many people are wondering what other factors could also affect cryptocurrencies.

Here are a few little-known factors that could affect crypto-assets in the second half of 2018:

Currently, artificial intelligence and blockchain technology are two growingly popular tech fields. AI has a current market value of over $230 billion and is expected to grow to over $3.9 trillion by 2022.

One significant boost in its potential value rests in utilizing the blockchain to advance many current obstacles in AI development.

The blockchain will help users contribute to the development of AI and establish connections between machine learning algorithms, allowing them to communicate with each other.

Another obstacle AI developers deal with comes from inaccessible centralized data. Machine learning algorithms need access to vast pools of data to work effectively. Blockchain would free up this information and allow these programs to tap into this vast resource.

With more information and access to developers over the blockchain, look for AI-based blockchain projects to grow extensively.

SingularityNET famously raised $36 million in 30 seconds at an ICO last year. The additional traffic to the crypto sphere from other tech markets could cause markets to fluctuate in the second half of the year.

#2 – An Enterprise Crypto Entering the Market

Microsoft recently purchased GitHub to the mixed review of in the crypto community. Other companies like Mastercard, VISA, IBM, Google, Bank of America, and others have already acquired patents for blockchain technology.

However, none have made the goal of creating a tradable cryptocurrency public. Whether or not they have an interest in this or are merely joining the wave of developers looking to add the benefits of blockchain technology’s infrastructure advancement to their current business models has yet to be seen.

If a major company does present the desire to create its own cryptocurrency before the end of the year, the news could cause the market to react. Amazon is currently on the list of those that might make such a decision.

Last year, the company purchased several domain names that sparked rumors of a possible Amazon cryptocurrency. They haven’t followed up with any announcements, but they do have a development team working on blockchain projects.

It would benefit investors to keep an eye out for other potential large corporations going public this year with interest in blockchain technology or developing their own form of cryptocurrency.

As more companies realize the benefits of decentralization, they may want to make the change to creating a decentralized company. A reverse ICO is exactly how they would make this happen.

In a reverse ICO, an already established company creates tokens to sell to people interested in seeing a particular business become decentralized. This allows companies to raise funds needed to decentralize their company on the blockchain.

More companies running reverse ICOs would also increase the overall interest in cryptocurrencies as traditional companies embracing the decentralized aspect. These companies would affect the market with their capital and their reputations.

When Google announced their decision to ban ads relating to ICOs and cryptos, the cryptocurrency market suffered a huge loss. And other sites like Facebook and Twitter have decided to ban ads on cryptocurrencies and ICOs.

While this may seem innocuous to some, it does have the potential to create negative publicity directed at the future for cryptocurrencies.

It also opens the door for fallout as well. The fact that Google is currently working on a blockchain project cannot be ignored. There are also rumors that it is looking into creating its own cryptocurrency.

If this turns out to be true, then this paints Google in a negative light, showing that is willing to flex its muscle to protect its interests.

There are a few possible scenarios here.

The first is a public backlash and drive towards blockchain projects as potential alternatives to Google because of the belief that the company exercised their control unfairly to censor blockchain technology while building their own.

The second would be a big name like Google entering into the cryptosphere, further supporting the belief in the stability of cryptos.

#5 – Futures on the Blockchain

Futures could come to the blockchain soon. Futures provide added stability to the market by allowing buyer and sellers to agree on a price set in the future for the cryptocurrency.

This means that if even though market fluctuates, investors wouldn’t be subject to wild losses on either side. Instead, they would trade their crypto at the agreed price on the agreed date.

Rather than buyers and sellers being victim to the whims of market collusion or manipulation by whales, they could mitigate some risk brought on by volatility through futures.

GDPR could be a potential threat to existing cryptocurrencies who have public ledgers. This  piece of legislation requires users maintain the “the right to be forgotten.”

This is an unavoidable problem because of blockchain’s open, immutable ledger. While public keys provide a degree of privacy, one’s transactional history can still be exposed, making it possible to tie someone’s name to a transaction in a way that can never be erased.

The inability to remove this data leaves blockchain companies at risk of substantial penalties from fines of either 4 percent of total revenue or 20 million dollars.

What to Expect in the Future?

Predicting the future of the crypto-assets market is not easy. There is plenty of variables that need to play out to paint a better picture of the future. The impact of 2017’s Bitcoin Craze has left impending regulations in the wake of many ICOs struggling to gain ground above other numerous failed projects.

However, the remainder of 2018 presents a great deal of opportunity. The technology is real, and its benefits are undeniable.

As several investors hold off on seeing the full extent of regulations with the hopes of mitigating risk, the current buildup seems to indicate that many avenues of business are poised to pour themselves into blockchain technology.

Subsequently, the interest stimulated by more support of cryptocurrencies and their underlying will undoubtedly affect the market throughout in the remainder of this year.