7 Things You May Not Know About The History of Cryptocurrency 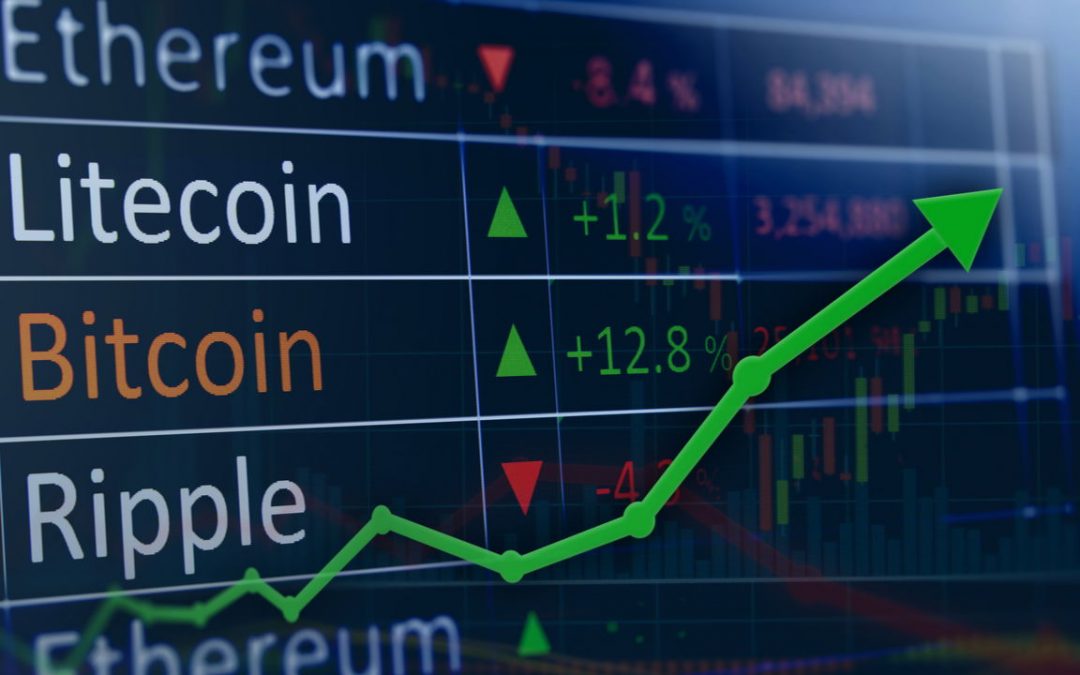 While cryptocurrencies and blockchain technology are exploding in the eyes of the world, there’s still a lot we don’t know about the history of the digital asset know as cryptocurrencies.

Sure, we know that Satoshi Nakamoto created the blockchain with the Bitcoin white paper in 2008, or that the first ever Bitcoin block was mined soon after in 2009. However, you may not know about Bitcoin reaching parity with the U.S. dollar or what Hashcash is.

In this post, we are going to detail seven unknown facts about the history of cryptocurrency.

While he started out as a video game programmer, computer science master Hal Finney wanted to take down the government and other big businesses who thought they could boss around and control citizens. As a graduate of California Institute of Technology, he knew his way around cryptography.

To try going after the big corporations, Finney began to contribute his time to the Pretty Good Privacy Project (PGP).

The government came after the group soon time after, accusing them of breaking the law with their high level of security. After the lawsuit ended with no charges, the PGP project became a company, with Finney being the first employee.

Here, he worked out a way to encrypt electronic data transfers from anyone aside from the two parties involved. He called his invention reusable proofs of work, though it never went anywhere while he was at PGP. However, his ideas laid the groundwork for blockchain, as Nakamoto introduced them later on in the Bitcoin white paper.

In 1993, a man named David Chaum thought up the idea of ecash. The idea was to create a system for payments to be made anonymously over the emerging internet technology.

In 1997, Chaum got funding from a couple of banks who signed up for the idea. With this, he created DigiCash, the company designed to manage the ecash project.

While the idea was brilliant, the corporation couldn’t get anyone to use it. They went bankrupt only two years later, with the patents sold off to the highest bidder. This technology helped to define online payments, which, of course, eventually turned into cryptocurrencies.

While the official first Bitcoin transaction was made in early 2009, it took only two years for the value of the digital asset to reach parity with the United States dollar.

This happened on the now-defunct cryptocurrency exchange known as MtGox. Though the currency wasn’t widely known, by matching this value, it validated the idea of Bitcoin as a currency and blockchain as a technology.

On top of this, it only took another couple of years for a single Bitcoin to be worth $1,100 in dollar amounts. Of course, we’ve seen a massive fluctuation in value since then, with the total cost of Bitcoin hitting $1 billion in 2013. However, this was still a significant moment in history for our new favorite form of payment.

In 1998, A computer scientist by the name of Wei Dai proposed b-money, a digital currency, via an online mailing list.

Dubbed “an anonymous, distributed electronic cash system,” Dai detailed what was primarily an early attempt at a proof of work system we see in Bitcoin today.

With b-money, funds would transfer between participants, while everyone not directly involved in the transaction would keep track of the goings-on. The network could also agree on contracts with a third-party mediating the agreement.

Dai stated that the project could help with the DigiCash vision, and Nakamoto later thanked him for his work in a personal e-mail, proving that b-money helped lay the groundwork for Bitcoin and cryptocurrencies as a whole.

Adam Back was a British cryptographer who also helped lay the foundation for the proof-of-work idea that Bitcoin runs off of. When first developed, Hashcash utilized a SHA1 hash function (Bitcoin uses SHA256). This was partly because the current function, MD5, was showing its age.

A hash function is essentially the way that transactions are verified on a proof-of-work system. Each block has its own hash, which differentiates and validates groups of transactions.

Hashcash was utilized by Finney when he created the reusable proof-of-work function in 2004, which was then iterated on for the Bitcoin network we use today.

In what could have been a big misstep for the rise of Bitcoin, China’s most significant cryptocurrency exchange, BTCChina, stopped accepting their fiat currency, Yuan, in December of 2013.

This happened because the People’s Bank of China claimed that “Bitcoins are virtual goods that have no legal status or monetary equivalent and should not be used as currency.” Of course, this was only to protect the people until further investigation, but it’s important to note that new technologies scare established governments and this could have singlehandedly stunted the growth of Bitcoin and cryptocurrencies as a whole.

BTCChina later went on to state that this ban was only temporary, but it cut Bitcoin’s worth from $1,200 to $572 in mere days. Fortunately, this ban only lasted a month long, with BTCChina accepting yuan again come January 2014.

7. The University of Nicosia Accepts Bitcoin as a Supported Tuition Payment

In 2013, The University of Nicosia made worldwide news as it was the first ever accredited university to accept Bitcoin as a form of payment for tuition. While this initially seemed (and still is) risky, the school made a statement detailing the reasons behind their decision:

“This initiative intends to ease transmission difficulties for certain students and to build our own practical knowledge about this field, not to engage in currency speculation.”

On top of this, the school went on to offer the first postgraduate degree in digital currency. The university hopes to be the leading educational platform for Bitcoin and blockchain in the world.