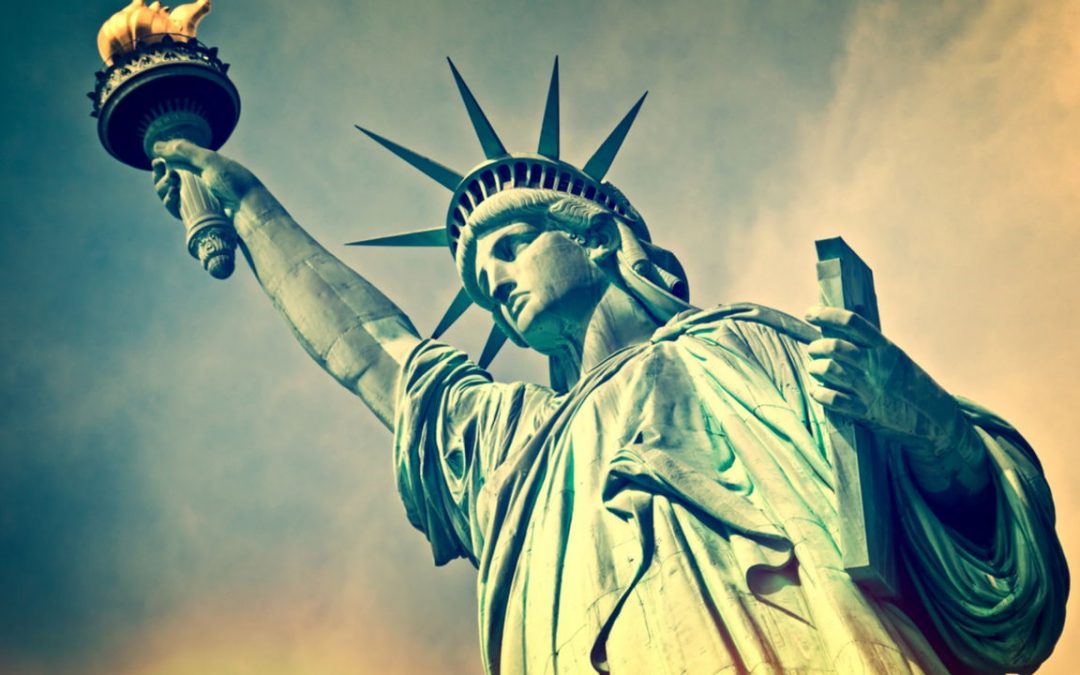 Since the era of the Enlightenment, the principle of individual liberty has been foundational to Western thought and other societies around the world. With the freedom to live your own life in accordance with your conscious, you can break free from the limits alienating you from being your best self.

Naturally, writers all around the world have intensely defended the principle of individual liberty in numerous different ways. This article will examine some of the most notable works on individual liberty and how living life freely can help you achieve your dreams.

Thoreau was an American transcendentalist who is widely considered to be one of the most important writers on personal freedom. In Walden, which was initially published in 1854, he attempts to submerge himself in nature in order to learn about the self and how to live an independent life.

The book provides an interesting mixture of personal insight, criticisms of society, and the eternal importance of self-reliance. It is an excellent read for anyone who is trying to live their lives more freely.

The Wealth of Nations (Adam Smith)

Adam Smith’s masterpiece from 1776—whose long-form title is An Inquiry into the Nature and Causes of the Wealth of Nations—serves as the foundation of classical economics. The book largely explores the intricate workings of capitalism and, in both theory and practice, advocates for allowing the individual to work and trade the products of their labor as they please.

This particular book is essential for anyone who is interested in economic theory but can also be used as a major source of inspiration for individuals who are considering starting their own enterprises and drawing value from their work.

Friedrich Nietzsche might be considered a controversial philosopher by many individuals (often rightfully so), but the impact his writings have had on Western thought is truly undeniable. In Thus Spoke Zarathustra, Nietzsche’s explores the concept of the “overman”, which is essentially a being that has transcended the imperfections inherent to the human being and has become something better.

When reading this book, the reader is inspired to recognize the fact that even though they are naturally imperfect, they should still try to become a more actualized version of themselves.

On Liberty and Other Writings (John Stuart Mill)

On Liberty is another fine work from the late 1800s that covers a variety of different topics including ethics, philosophy, and political theory. John Stuart Mill—who is still largely regarded as one of the greatest English philosophers in history—places an exceptionally strong emphasis on individuality and personal freedom.

His writing also explores the ethics system known as utilitarianism and how the individual can change their course of action in order to live a more “useful” life. Mill’s writings can inspire individuals to be more productive, recognize the value of the things making them unique, and act with a greater sense of purpose.

Richard (R.W.) Grant’s 1966 classic explores the benefits of free market enterprises and the importance of making decisions for yourself. The book extensively explores the differences between legality and morality. For example, he discusses the fact that though slavery was once legal, that does not mean it was ever moral.

Similarly, there have been many points in history where the majority has advocated for other things that seem to violate natural law. After reading The Incredible Bread Machine, you will realize that though morality is natural, discovering morality is a very personal matter. Ultimately, this leads individuals to discover that living according to their conscience is the surest way to improve their condition in life.

David Hume is a widely-praised Scottish philosopher whose essays are capable of inspiring all types of people. Hume deliberately explores an incredibly wide range of topics.

Some of his most well-known essays discuss how passion has naturally been more valuable for human beings than reason, the value of obtaining genuine knowledge through new experiences, and the importance of always questioning the status quo (skepticism).

Hume’s writings are essential for any individual who is hoping to live more independently, create a different world around them, and directly control their own destiny.

Milton and Rose Friedman were two of the most influential economists of the 20th Century. Using a rigorously academic, evidence-supported, and unapologetic approach to reasoning, the two are widely praised for the work they have done advocating for free-market enterprises.

Free to Choose—which is available in the form of a book as well as a ten-part television series—discusses how all members of society will be in the best position to improve if they are given the freedom to actually do so.

Though the book largely discusses economics and government policy, it can also be quite inspirational for any individual who dreams of forging their own path forward.

No list of books on individual liberty could possibly be complete without Ayn Rand’s magnum opus Atlas Shrugged. First published in 1957, Atlas Shrugged takes place in a dystopian society where the will of both individuals and enterprises are oppressed by an increasingly totalitarian government.

In many ways, the book—which is a foundational text for the philosophy known as objectivism—utilizes the logical technique known as reductio ad absurdum. By illustrating how oppressive a world without individualism, freedom, or the ability to make choices can be, the reader is drawn to recognize that these principles are eternally important to defend.

If you are hoping to create a better future for yourself, then you are certainly not alone. The texts in this article are each highly regarded because of their strong advocacy for individualism and the rights that were unalienably bestowed upon us by nature herself.

Even if you do not have the time to read them all, by consistently reflecting on the relationship between your actions and your position in the world, the path to becoming the best version of yourself is something that will hopefully become much clearer over time.