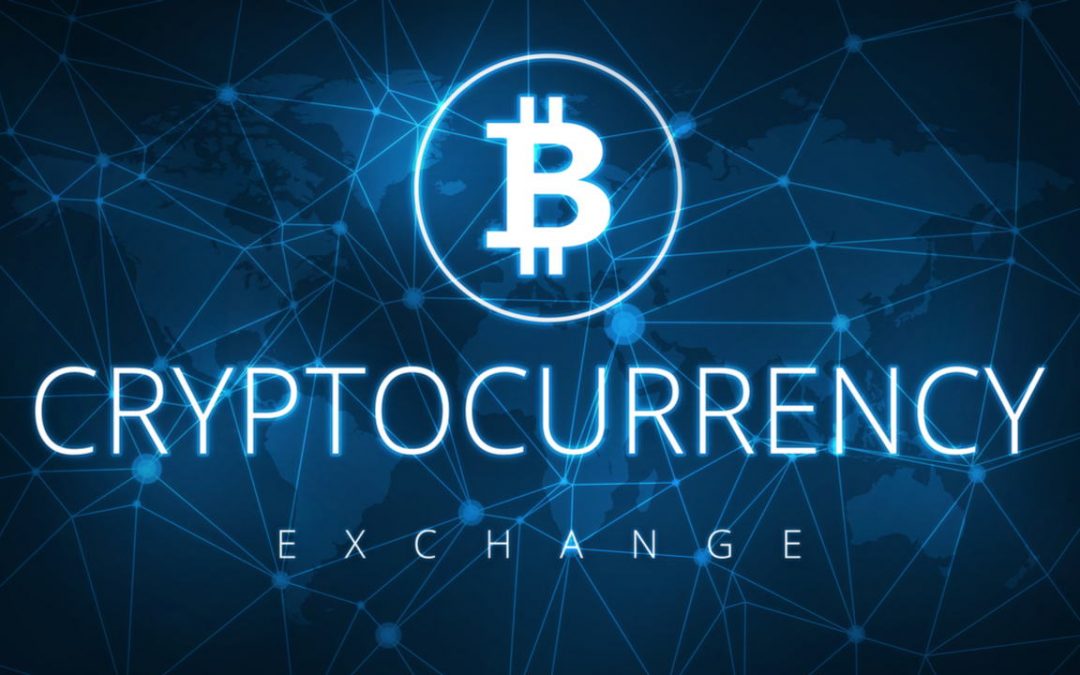 Cryptocurrencies have become a worldwide phenomenon. Since the rise of the digital asset, we’ve seen countless cryptocurrency exchanges pop up, all fighting for your money.

Some of them provide global access, while others are exclusive to specific areas of the world. It can be overwhelming to try to find the right one for you, so we put together this handy list.

The Best Cryptocurrency Exchanges for European Traders and Investors:

Binance is one of the biggest and fastest-growing cryptocurrency exchanges in the entire world. At barely a year old, this trading platform exploded upon the scene due to its insane number of trading pairs, low fees, and even its token.

The Binance (BNB) coin can be used to pay a percentage of transaction fees and was also used to fund the platform via ICO. This exchange is one of the safest on the market (so far).

It features multiple levels of security, support on a wide variety of devices, a considerable amount of coin support, and a strong team behind them.

Founded by Changpeng Zhao, the Binance team has a ton of experience in Wall Street and other finance projects, alongside a background in successful technology startups.

At sometimes even 0.1%, trading fees are fiarly low. The platform can handle 1.4 million orders a second, and it’s consistently in the top 20 exchanges regarding global volume. Also, Binance is entirely a cryptocurrency exchange. There is no support for fiat currency of any kind.

Another global exchange, Kraken also has a significant amount of trading pairs available. In fact, it is the largest cryptocurrency exchange in the world when it comes to European liquidity and volume.

Unlike Binance, Kraken does support fiat deposits, though you have to put in a reasonable amount of identity verification before doing so. Founded in 2011, this exchange has low transaction and deposit fees, alongside a ton of features like detailed graph trends and margin trading.

Kraken is known for their customer support, which a lot of exchanges tend to fail at. It is incredibly secure, even going so far as to assist Mt. Gox after the bankruptcy of the platform.

Users can (and should) set up two-factor authentication for security, and even a master key for recovering account details or bypassing said 2FA. There is also a global settings lock for preventing account damage should someone attack the platform.

Users can deposit currencies with SEPA, SWIFT, or via wire transfers. They will take anywhere from 1-5 business days. However, beginner investors may want to stick to another platform on this list, as Kraken has a confusing user interface. Their iOS application doesn’t fare much better, so the exchange is better suited to more experienced investors who know what they’re looking for.

Another one of the world’s leading cryptocurrency exchanges, Poloniex has over 100 Bitcoin trading pairs on top of detailed statistics for traders who have been in the game for a while.

The platform features a fee schedule that varies depending on if you’re making or receiving the trade. These fees can range anywhere from 0% to 0.15% for making the trade, and 0.10% to 0.25% for receiving it. That said, there are no other fees added, making Poloniex a very cheap exchange for trading on.

Poloniex has a unique feature – a chat box (also known as the “troll box”). Users can post whatever questions or insights they have, and someone will always be there to respond to it. Fortunately, moderators keep things relatively clean, but it’s up to you to notice which advice is right and which isn’t. Personally, I don’t pay any attention to exchange website’s chat rooms.

Investors can quickly get set up on the platform, and the user interface is incredibly user-friendly.

Poloniex is seen as one of the best cryptocurrency exchanges for beginner investors. It seems that the entire platform is catered to bringing in new users, alongside making it as easy as possible for them to participate. On top of this, there are a ton of features for advanced users as well, meaning that everyone can find a place on the exchange.

Bitstamp is a cryptocurrency exchange based in the European Union. The platform was established in 2011 and was one of the first exchanges to build a community. It has always been known as a reliable and robust platform, especially when it came to Bitcoin trading.

The platform provides powerful security options like two-factor authentication, cold storage with insurance, and optional multi-signature wallet technology. That said, it can be a bit difficult to learn due to a convoluted user-interface, but once everything is set-up, Bitstamp is a great platform to start investing.

On top of its user-friendly interface, Bitstamp has minimal transaction fees, an excellent reputation, and even supports fiat currency deposits. However, there are some high deposit fees even though it’s relatively simple to get an account up and running through the various tiers.

Founded in Hong Kong, Bitfinex has been around since 2014 and has since built up a prominent branding. It has over 50 different coins listed, and that number is growing more every day.

Bitfinex has variable transaction fees, ranging anywhere from 0% to 0.2% based on trading volume. Unlike most other platforms, Bitfinex allows investors to trade and make transactions without any verification. That said, verification is still necessary to be rid of any withdrawal or deposit limits.

Last year, Bitfinex had more volume than any other Bitcoin exchange. It doesn’t hold that title anymore, but that still shows how much people use the platform.

While the platform suffered a massive hack in August 2016, (with over 120,000 BTC stolen) it promised that users would eventually be adequately compensated for the theft. On top of this, Bitfinex established its token, BFX, and allowed users to convert them to equity or to trade them via the exchange. Since then, the platform has increased security and built a strong following due to how well it treats customers.

Also, Bitfinex allows for Over The Counter (OTC) trading. An OTC trade will enable investors to make significant, private trades without showing the rest of the market your activity.