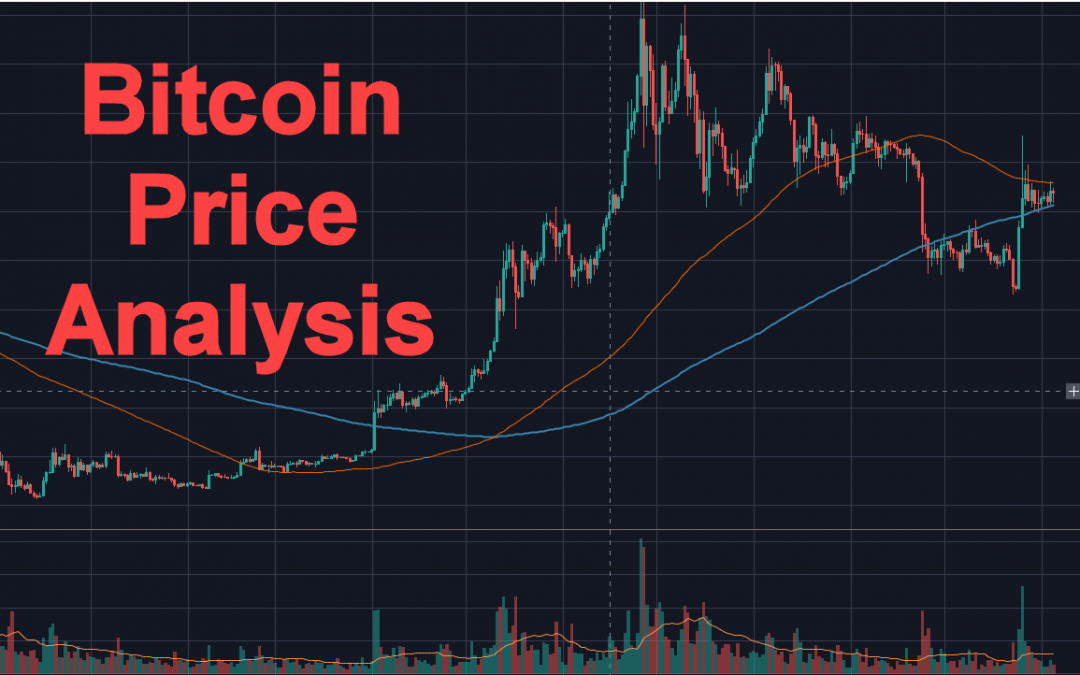 In today’s video, I just wanna do some quick Bitcoin price analysis. We’ll lead off with taking a look at this article, that’s called the Bitcoin rich list, and how it’s grown 30% in the last year.

What this article is talking about is how the number of Bitcoin addresses that hold more than 1,000 Bitcoin has grown quite a bit in recent times.

And this is why back in the late part of 2018, we actually started accumulating Bitcoin after the bubble had popped. You can see from the highs of 2017 price was down over 80%.

At the beginning of 2019, we noticed that there was an accumulation pattern setting up so we actually bought the break-out above $4,000.

And right now price is actually really interesting. It’s basically putting in a squeeze. So one thing that I’ll point out first is $10,000 is a really nice round number that a lot of people keep in the back of their mind, but it’s acting as a magnet.

You can see right now if we take a look at just the most immediate price action, price is squeezing in between the 100 and the 200-day moving averages. That’s why we’ve had over a week of consolidation inside of the zone.

So I’m paying very close attention to this. If we get a breakout, above 9,500, I think we could see what’s called a popped-stop run back up to 10k, but if we roll over and snap below 9k, I think we’re gonna challenge the multi-month support down around 8k.

So this is just one of those moments where instead of trying to anticipate what’s gonna happen, I’m looking to be reactionary. I’d rather wait for the move, and market direction to confirm itself, and then if there’s a set up with good risk-to-reward I can get in and try to play the momentum.

Again, lots of really interesting stuff happening in the Bitcoin space lately. And to me the number of wallets with over 1,000 Bitcoin increasing that confirms my suspicion that there are larger more institutional players that have been accumulating this year. I think this is just an overall bullish for Bitcoin over the long term.

Do you want to join a community of successful entrepreneurs and investors? Click Here to learn more about the Skill Incubator’s Wealth Building Community.