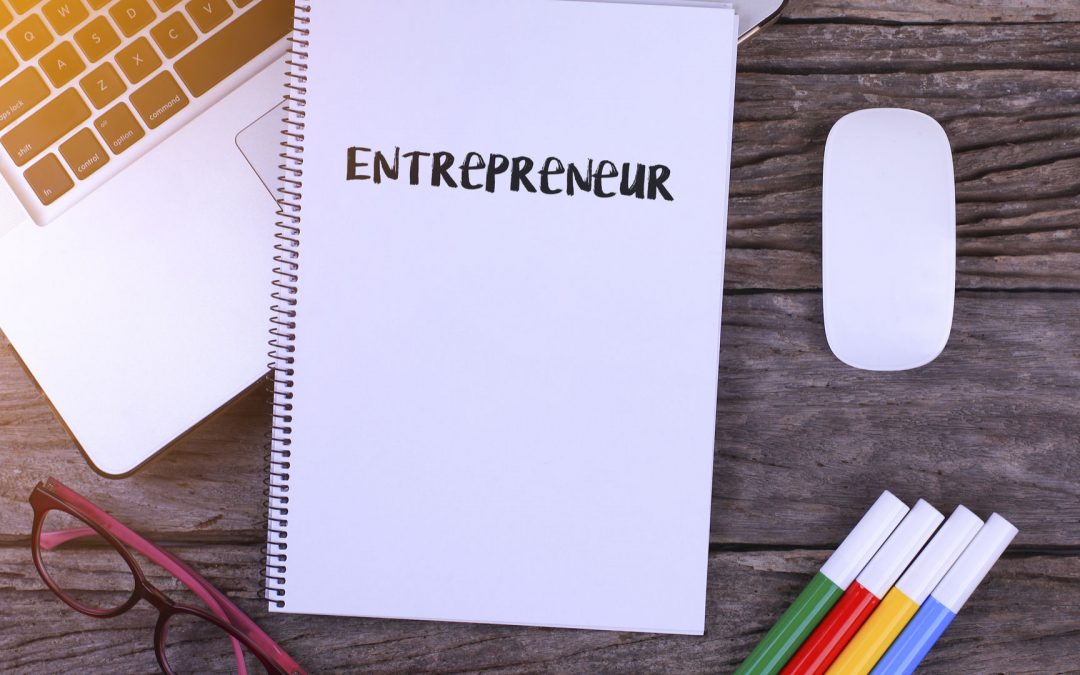 Though it can certainly be incredibly rewarding whenever things are going well, when things are going poorly (as they inevitably might), being an entrepreneur can be a very stressful, isolating, and challenging experience.

However, the mark of a good entrepreneur isn’t being someone who is never faced with any challenges; it is being able to overcome these challenges and to keep working in pursuit of your dreams.

The respective existences of the “American Dream” and the so-called “Bootstrap Myth” are consistently debated among scholars across the nation.

But in defense of these romantic ideals and the humanist notion that anyone could create a better world for themselves, as long as if they are willing to put in the effort.

There are certainly many examples throughout American History that suggest that adversity is something that a motivated individual can, in fact, often overcome. If you are a struggling entrepreneur who is currently in need of inspiration, consider the stories of these five individuals.

Oprah Winfrey was born into rural poverty during a time when most African-Americans in her birth state (Mississippi) were effectively denied the right to vote or attend quality public schools.

She and her single mother eventually moved to inner-city Milwaukee where Winfrey experienced a wide range of hardships including sexual assault, becoming pregnant at age 14, and losing her son during infancy. Despite the fact that in terms of race, sex, and class, Winfrey was institutionally disadvantaged from the day she was born, she still sought to do great things.

Oprah first entered the media while she was in high school and quickly rose to become a co-anchor of her local nightly news. She put a considerable amount of pride and effort into her work and was eventually recognized by national talent scouts.

In a very short period of time, Winfrey quickly moved up in the ranks and established herself as one of the most widely recognized—and respected—names in the media.

Through her personal talk show and numerous other media endeavors, Oprah was able to eventually amass an estimated net worth of nearly $3 billion. She is currently estimated to be the third wealthiest self-made woman in America as well as the wealthiest African-American. If there is anyone out there who embodies the American dream, it is certainly Oprah Winfrey.

Tony Robbins is widely recognized as one of the most positive and motivating individuals in America. Though critics of his work may characterize some of the things that he does as “cheesy”, there is no denying that Robbins’ positive energy is genuinely drawn from his experiences overcoming hardship.

Robbins’ father abandoned his family when he was at an early age and his single mother struggled with alcohol and drug abuse. He was also diagnosed with a medical condition known as acromegaly which created a variety of different challenges in his early life. Nevertheless, he was determined to still make a name for himself.

Today, Robbins has gained international acclaim due to his work as a life coach, best-selling author, and widely popular motivational speaker. He is determined to help people make better lives for themselves and has significant experience knowing exactly what that requires.

Shawn Carter—typically referred to as his stage name “Jay Z”—didn’t initially begin his life knowing he would eventually become a self-made billionaire. In fact, growing up in the housing projects of Brooklyn, Carter’s primary concern was doing whatever it would take for him to survive.

His early years were characterized by violence, poverty, and a dangerous relationship with the world of dealing drugs.

However, eventually, Carter recognized that he had a talent for creating music. This combined with what has been widely recognized as a truly relentless work ethic, he knew if he could play his cards right, he could eventually overcome the circumstances he was born into.

Eventually, Jay Z became a household name. Between his success in the music industry and numerous other business endeavors, he has clearly demonstrated the value of grit, talent, and determination.

Carol Bartz is currently the CEO of Yahoo!, which is one of the most widely recognized media platforms in the entire world. However, despite her current level of prestige, success for Carol was not always guaranteed.

She was born into modest means in a small town in Minnesota and eventually worked her way up over time. Recognizing the importance of getting a quality education and refusing to make excuses—despite the early death of her mother and a battle with breast cancer later in life—Carol eventually moved from being a cocktail waitress to being one of the most valued CEOs in the United States.

Bartz’s path to becoming CEO at Yahoo! features multiple different components including working at 3M, being an early CEO at the company Autodesk, and being on the board of directors at Intel and Cisco Systems.

Originally born in 1948, a significant portion of her career has taken place during a time when women have faced a remarkable amount of challenges in the workplace. Nevertheless, she has persisted and has accumulated a net worth of over $100 million.

Though he eventually became recognized as “the face” of American capitalism and innovation in the 20th Century, Henry Ford had to overcome a wide variety of obstacles in order to gain his status as a household name across the world. In fact, Ford initially lost all of his life earnings in numerous failed projects and enterprises.

But, determined to keep moving forward, Ford would not back down from revolutionizing the auto industry and, eventually, the American way of life. He worked diligently and relentlessly to create an automobile that could be afforded by the average American family and eventually revolutionized the use of the assembly line in manufacturing.

He also cared deeply about making sure that his workers were paid a decent wage (an initiative that was seemingly unheard of in his time). Even though it has been over 70 years since his death, Ford remains one of the most widely recognized brands in any industry.

Having certain privileges and access to capital are undeniably things that are helpful for just about any entrepreneur.

However, as evidenced by the remarkable success stories in these examples and many others, what remains clear is that the many obstacles that entrepreneurs may encounter can eventually be overcome.

If you are able to work hard, develop a very specific vision, and consistently adapt to the changing conditions of the world around you, you will be moving in a positive direction no matter what your current conditions might be.