How Blockchain Is Already Changing the World 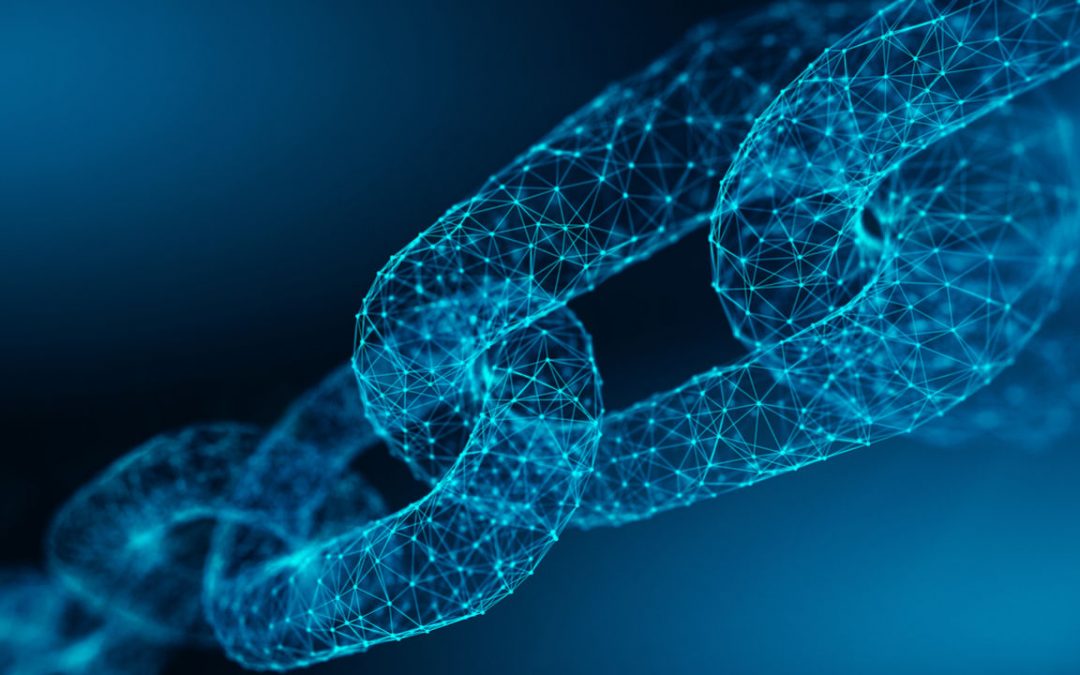 Blockchain Is Making a Difference

Anytime we see a selloff in cryptocurrencies, many opponents are using this time to come out and say, “I told you so.” Articles about Bitcoin and Blockchain’s shortcomings sound off complaints about crypto fever and what they see as an uneventful 9-year run for blockchain. They feel that despite all the hype, it hasn’t accomplished anything. The reality is quite the opposite.

Blockchain Exposed the World to Cryptocurrencies

Before blockchain technology, the idea of a digital, decentralized currency was only a theory. Blockchain makes Bitcoin function. And after 9 years, it is still performing. No one has managed to hack it. They have hacked exchanges and wallets, but no one has managed a 51 percent attack. It has shown the strength of a decentralized network and proven digital currencies can store value.

While the market for Bitcoin’s value does rapidly fluctuate, it is much better than the fiat currencies of some countries.

There is a convenience factor involved with cryptocurrencies. The idea of getting around intermediaries with direct, peer-to-peer transactions entices anyone who’s complained about having to pay a third-party fee. But cryptocurrencies’ value goes beyond convenience. It has been life-saving.

Bitcoin is regularly under attack by politicians and prominent investors. These people cannot see past its use on the Silk Road. They see it as nothing more than the world’s biggest Ponzi scheme. What these people fail to take into account is how cryptocurrencies have provided support to developing nations. More people in developing countries have better access to cellphones than toilets. Many cannot even access banks.

Being able to use Bitcoin directly for purchases through their phones has allowed people in developing nations instant access to goods and services needed to live. And it also allows people from outside those countries to directly donate to the individuals in need without fear of corrupt governments stealing those funds.

And in countries like Venezuela, where hyperinflation has resulted in a continuously deteriorating currency, cryptocurrencies have helped provide its citizens a way to survive. They’re able to transfer cryptos to gift cards that they can use to purchase goods rather than relying on a fiat currency that continues to deteriorate.

Major corporations like IBM, J.P. Morgan, and Visa currently employ teams of developers with the focus of utilizing blockchain technology.

Current projections show that if financial institutions integrate blockchain tech into their companies, they can save banks billions through better system and information management. Even Walmart has applied for a patent for building a blockchain payment system.

Initial Coin Offerings (ICOs) didn’t exist before blockchain technology. Now because of the value of cryptocurrencies, they occur regularly. They act as a way to collect the necessary funds to begin development at a rapid pace. How fast? SingularityNET raised $35 million in 60 seconds. And they aren’t alone. Many other startups have raised significant funds in very short periods of time.

An ICOs ability to rapidly raise funds is no small accomplishment. It means those who have ideas for development can quickly gain the funding needed to bring their technological ideas into fruition. ICOs create a low barrier to entry. Anyone can invest in an ICO with greater ease than trying to gain funding from traditional methods. And companies with promising concepts can bring about positive change in the world at much more rapid pace through ICOs.

While the technology is still very new, its nearly limitless potential not yet actualized, its application value has inspired over the launch of nearly 300 ICOs in 2018 alone. Yes. Some of these are scams. There are scams in any business venture, but there are also some incredible projects out there.

The Project Possibilities Are Endless

The number of project ideas both in incubation and coming to fruition are astounding. Power Ledger is one company that uses microgrids and the blockchain to distribute renewable power to individuals.

Redefining commerce between individuals without the need of third parties is central to the concept of blockchain. And it doesn’t stop with power. From utilizing excess processing power with projects like Golem, to using storage over a network for more security data housing via the project Storj, blockchain will continue to redefine how individuals interact with their resources over a network.

Blockchain has developers posed to bring about Web 3.0. Currently, the internet has not reached its full potential. We are at Web 2.0, where users can interact and exchange ideas, money, and goods. However, Blockchain promises tremendous advancements towards developing Web 3.0.

Web 3.0 will revolutionize how people interact and how commerce functions. The ability to more accurately utilize consumer data anonymously will benefit both businesses and consumers. Currently, large companies store data in facilities susceptible to hacking. The decentralized nature of blockchain will allow for better protection of customers’ data by spreading it out over a network. The information collected from the internet will help make ads more effective while protecting consumer data. All of this is possible because of blockchain technology.

Whether it’s a movie on Netflix or dinner, we have become a society that demands instantaneous results. Unfortunately, blockchain technology isn’t like that. We aren’t there yet. We are only 9 years in, and we are only now starting to see an incredible interest and funding for this technology. The results are coming. But it will take time.

Asking “Why hasn’t Blockchain changed anything by now?” is the wrong question. It should be, “What bright promises does blockchain bring?” It is this kind of open-minded attitude toward the future that will produce an atmosphere of innovation in the years to come.