Is the Era of ICOs Already at an End? 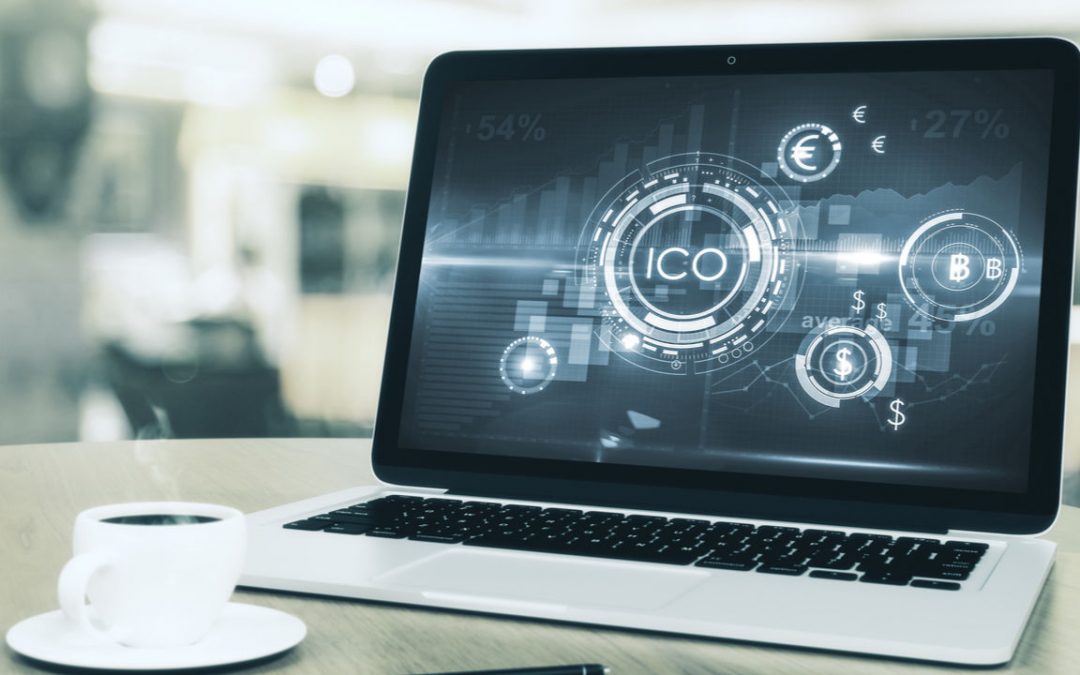 By the end of February this year, over 46 percent of ICOs that started last year have failed. SEC is cracking down on ICO trading and regulating some of them as securities. Other countries have banned them altogether. Is the gold rush of the ICO era met a quick, and untimely end?

A Brief History of ICOs

Initial Coin Offerings or ICOs are the blockchain startup way of raising funds. Projects ideally develop an idea, gather an active development team, create a detailed white paper, and aim to launch a product after collecting the significant funds. These crowd funders differ from their Wall Street counterpart, Initial Public Offerings or IPOs in that they do not offer shares, but tokens for people in “invest” in their concept.

And this is where the ICO runs into problems. On paper, an ICO is merely a way for a startup to gain the financial backing it needs to launch a product. People get on board and buy into the platform even though they do not have an actual product. These tokens are technically supposed to be used for goods and services on the platform once it launches, but because they tend to skyrocket in value, they’re often seen as an investment in the company.

And if they are investments in that sense, then that makes them securities and opens these companies up to a host of problems.

If an ICO represents a token that can be exchanged for a coin that aims to act as a replacement for a fiat currency, then it is not seen as a security. Or if that token is for direct use on that platform to cover operational costs, then it is not a security. These tokens are instead seen as utility tokens and are not under regulation by the Security Exchange Commission (SEC).

However, if a token represents a stake in the company with the ultimate end being a positive return or if the company advertises those tokens in a way that consumers perceive them as such, then they are securities, and this presents problems. Keep in mind that this differs from country to country. In China and South Korea ICOs are altogether banned. Other countries have different views on what an ICO represents and how or if they should be regulated.

What It Means for an ICO to Be Labeled a Security

If an ICO is a security, then it needs to be regulated by the SEC. The SEC has regulated the trading of securities since the 1930s in the US. This would mean that any company selling tokens needs to comply with policies and procedures according to regulations. This creates an added obstacle along with government oversight to a field that prefers self-governance.

For US-based ICOs that want to collect funds from US investors, filing with the SEC is mandatory; failing to do so leads legal ramifications. Not only are there excessive fines involved for violating regulations, but potential jail time as well. Companies seeking to comply with SEC regulations need to hire securities attorneys, pay for the securities accreditation, and then follow the practices for selling and trading securities.

And this becomes even more complicated when discussing trading these tokens on. If the SEC officially labels all ICOs as securities, then exchanges could face penalties for allowing the trading tokens to occur on their platform. The chairman of SEC hasn’t outright stated that all ICOs are securities, but has left it open to interpretation..

Another significant problems from ICOs that are declared securities comes in the form of lawsuits from investors.

One pending lawsuit could have lasting repercussions throughout the cryptocurrency community. Ryan Coffey lost a little over $500 at the beginning of 2018 trading Ripple. The sum seems insignificant, but the consequences of his lawsuit could be detrimental to the cryptocurrency. According to the Securities Act of 1933, people can sue for a refund if a business sells them unregistered securities.

If Coffey’s lawsuit succeeds, it would mean that Ripple would have to reimburse everyone who purchased tokens from their ICO, regardless if they spent the money already or not. And it would also show that other parties can bring lawsuits against certain ICOs that potentially offered securities instead of utility tokens.

Consequences of SEC on the Future of ICOs

The SEC claims that its regulations protect the consumer from scams. Others disagree and see SEC as another trust-based system flexing their muscle on the decentralized aspect of cryptos. The problem with SEC interference is that it creates more obstacles to the ease of access consumers have experienced with ICOs.

What is clear is that SEC Chairman Jay Clayton heavily hinted that any ICO offering a token that represented anything other than a direct alternative to fiat currencies would be considered a security and subject to regulation.

Either way, the ICO markets that bloomed in 2017 are changing. The SEC already declared some ICOs securities and will most likely continue that practice. Companies that want to raise funds in the US or from US persons need to register as an “alternative trading system” to be compliant with the laws.

For those who do not see regulation as an obstacle, this means a brighter future for investors because ICOs will be held more accountable for their practices. They see SEC regulations as a way of making it less likely for ICOs to perform actions such as exit scams and other fraudulent activities. Practices they see as a path towards a more stable trading environment.

Ultimately, regulation is part of growing interest in cryptocurrencies. Many ICOs were previously able to operate under a gray area that no longer exists now that 2017’s rapid expansion of the crypto market has illuminated interest in the area. By the end of 2018, we should have a much clearer picture of what investing in ICOs will look like.