How Safe Are Cryptocurrencies from Regulations? 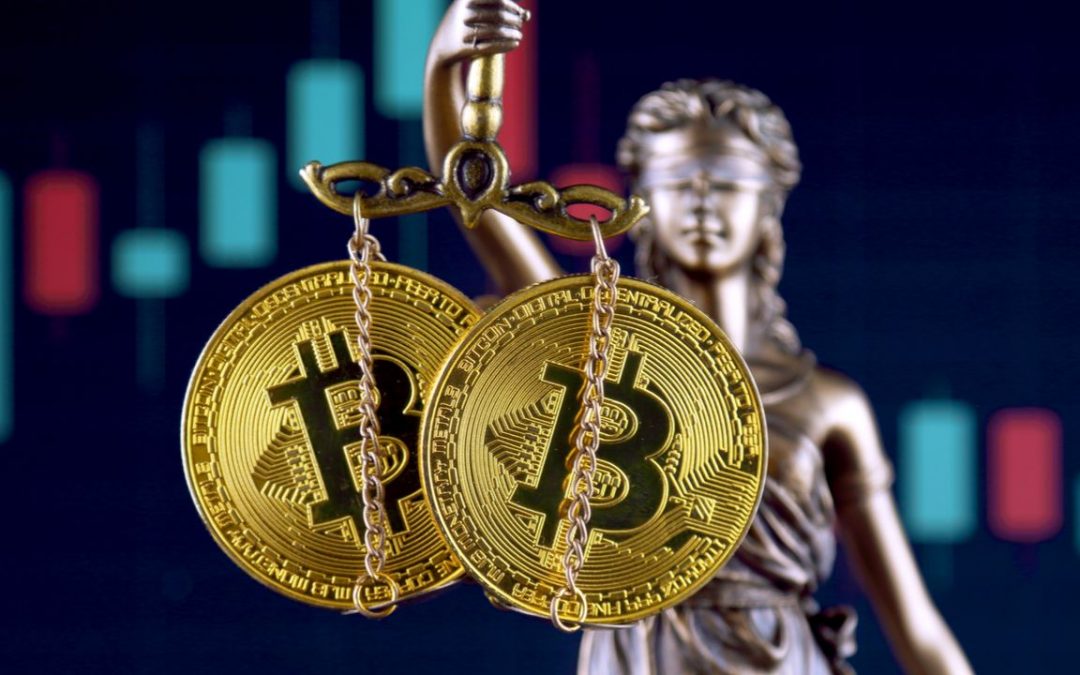 While 2017 was crazed with new, record-breaking ICOs popping up every day and the future seeming bright and untainted for cryptocurrencies, the focus in 2018 appears to center more on the extent and effect of cryptocurrency regulations than anything else. These regulations come as a result of renewed government awareness of cryptos in the fallout of persistent scams, hacks, and other issues that have littered the headlines since mid-January this year.

How Are Cryptocurrencies Currently Regulated?

As of writing this article, many countries have already taken steps to regulate the cryptocurrency market. While there doesn’t currently exist any global regulations on cryptos, certain countries have passed newsworthy regulations that have caused some to worry.

China banned any form of trading, mining, or using cryptocurrencies. Nepal has arrested people for operating a cryptocurrency exchange. Morocco, Bolivia, and Ecuador have always had negative stances towards cryptos and have long since made it illegal to use them. And Japan has recently banned the use of private cryptocurrencies after the last major hack from one of its exchanges.

Other countries are in grey areas like the US, Russia, India, and several European countries who are all trying to figure out how to best proceed. And as you can imagine, there are various opinions on how whether or not regulations will benefit cryptocurrencies.

Why Do Governments Want to Regulate Cryptocurrencies?

The motivations for regulating cryptos are numerous. Many governments fear that they can be used to avoid taxation, launder money, dodge sanctions, and even fund terrorist groups. Outside of that, there’s a need to protect consumers. This would be the SEC’s push for classifying cryptos as a security so that ICOs can be regulated by it through practices such as “Blue Sky Laws”.

There is also a fear that cryptocurrencies will create power struggles. The EU recently denied Estonia’s request to create its own state-backed cryptocurrency stating that the only currency in the EU is the Euro. Other governments understand that a major ideology at the center of the crypto community aims at decentralizing current, government-backed currencies, and other institutions. This ideology can be interpreted as a direct threat to a government’s established authority.

This is again a multifaceted issue with people speaking out on both sides. Those who oppose regulations on cryptos feel that the measures that governments take are the first steps to weaken or limit the potential of cryptocurrencies. They see cryptos as a means for breaking away from centralized currency and do not want any government interference. People on this side will aim for as little government oversight as possible.

People who value privacy and see cryptocurrencies as enticing because they value anonymity are going to clash with regulations that force users to be public, filling out KYC (know your customer) forms and providing detailed information when using any exchange will come across as a direct attack and a flagrant disregard for an individual’s right to privacy not to mention a violation of the main belief behind creating cryptocurrencies in the first place.

Can Cryptos Benefit from Regulations?

On the other side, many people see an unregulated market as a deterrent to investing. They want to feel secure in their transactions and work with regulated exchanges and users whose information has been verified. These types of investors are holding off until some form of government oversight imposes regulations that help reduce risk. There’s the belief that once these regulations are put in place, they will create stability and therefore open the floodgates for more money to enter the market.

Are Cryptos Safe from Regulation?

The short answer is no. Regulations will happen. The recent attention drawn to the market at the end of last year pushed cryptocurrencies into the mainstream and provided perspective on the potential extent of government regulations.

We’ve already seen both sides of the spectrum. From China banning cryptocurrencies to countries like Switzerland being open and welcoming to the concept. Then there are countries like the US that are skeptical, cautious, and slowly moving into the markets through subpoenas and investigations.

Another variable to keep track of is how long it will take for governments to implement and enforce cryptocurrency regulations. Currently, the G-20 summit has set a deadline for more regulations aimed at July this year. There’s a push to act quickly, but its hampered by how new and complex this technology and this market are. Investors and developers are struggling to understand, and governments are only beginning to process it. It’s safe to say that you could see more countries passing regulations similar to Japan with private cryptos and anonymous aspects of cryptocurrencies being the primary target.

Governments will want to ensure that they crack down on any criminal aspect of cryptocurrencies. They’re also going to want to make sure they see revenue from the tax on the profit made from trading. You will probably see more regulations on ICOs and exchanges as well to help prevent fraud, scams, and hacks.

Will Governments Try to Shutdown Cryptocurrencies?

This is something that is very unlikely to happen. Countries like Switzerland, Australia, Japan, Russia, and the US are open to the idea of cryptocurrencies. However, uncertainty is the only thing certain in the cryptosphere.

As cryptocurrencies currently stand, governments and people are cautious, depending on how future events play out, a rise in scams, hacks, attempts by rogue nations to dodge sanctions, or a significant increase in terrorist attacks funded by cryptocurrencies could undermine this stance very quickly. FUD not only affects markets, but it also affects how people react and governments regulate our lives.

For now, cryptocurrencies are safe from having their fire smoothed by government regulations. As more and more people see the potential benefits cryptos bring in comparison to a few unfortunate instances, hopefully, this will warm people up to supporting regulations that help create a stable, secure market for all parties involved.