Most Important Books About Personal Property 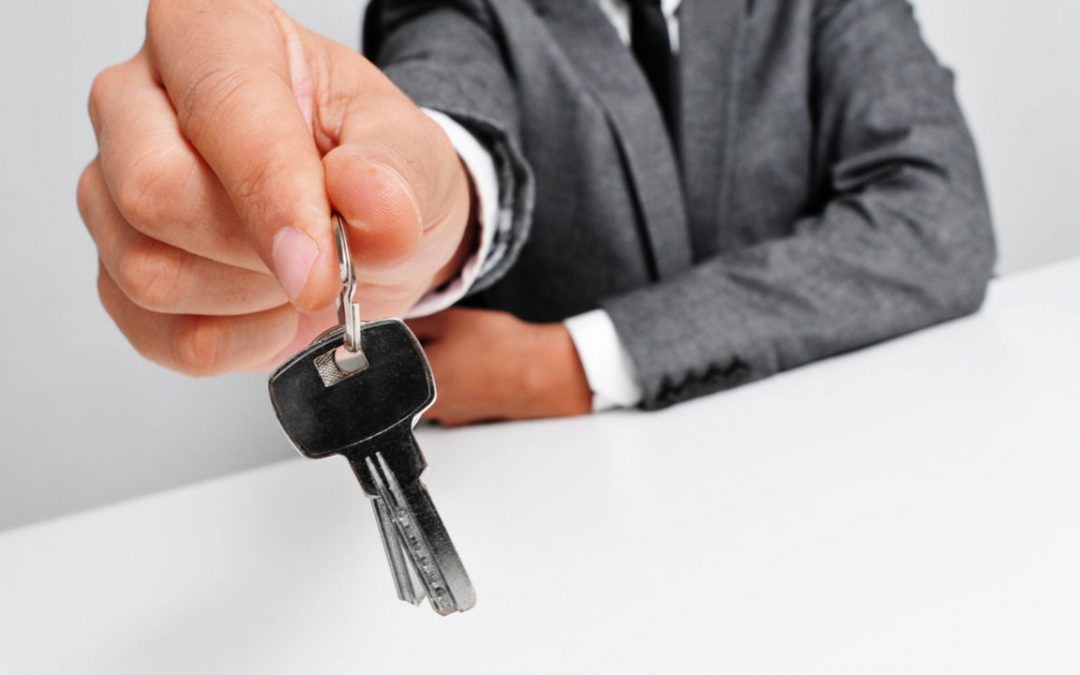 In a world that is governed by the scarcity of property—meaning that there is perpetually less property in supply than there is demand—understanding the philosophies, uses, and distribution of personal property is something that will always be very important.

Whether you are a business owner seeking to learn about property for practical purposes, an economist, a homeowner, or someone who is simply curious about philosophy, it seems that the abstract concept of property is something you should strive to understand.

Though developing a perfect philosophy or a full understanding of personal property may be impossible, there are certainly many important books that can help get you moving in a productive direction.

Principles of Political Economy extensively discusses the ideal conditions for a functioning economy. Naturally, Mill recognizes that private property is one of the foremost values needed to make an economy function over time. Mill’s unique ability to unapologetically defend the institution of private property while simultaneously having sympathy for the poor makes this text an extraordinary read.

The Wealth of Nations (Adam Smith)

Adam Smith was a Scottish philosopher who was able to completely reinvent the way that people approach concepts such as property, economics, the nation, the state, and numerous others. His legacy is largely derived from the work he was able to do in The Wealth of Nations which—despite the fact that it was written in 1776—is a text that has clearly been able to withstand the tests of time.

Though many economists and critics of personal property have put forward philosophies that are significantly different than Smith’s, his work is undoubtedly part of the foundation where all significant thoughts on property can even begin to be built.

The Accumulation of Capital (Rosa Luxemburg)

Though she is widely known for her work as a political revolutionary, Rosa Luxemburg’s 1913 masterpiece The Accumulation of Capital has caused many readers to revisit their understanding of the concept known as property and whether or not property is something that was justly acquired.

Luxemburg’s work, despite its criticism from all sides of the political spectrum, is able to effectively explore a wide variety of different ideas including capitalism, justice, early instances of globalization, conflicts created by property, and numerous others.

Written from the perspective of a Harvard professor who also survived the Holocaust, Richard Pipes’ book Property and Freedom argues—in a very convincing manner—how private property has been the enabler of liberty and democracy throughout the developed world.

Pipes uses a historical perspective which explored the existence of property in Greece, Rome, England, Russia, and numerous other empires that have existed over time. If you are looking for a modern book (originally written in 1999) that also offers a varied perspective, Property and Freedom is an excellent place to begin.

Contrary to most of the other books mentioned in this article, Capital—which, despite the widespread recognition of the Communist Manifesto, is unapologetically Karl Marx’s Magnus opus—is relatively critical of private property and the role that it has played in the world.

However, because of the tremendous impact that this philosophy has had (for better or for worse), it is an essential read for anyone who hopes to understand the material conditions of contemporary society. Marx attempts to critically examine the capitalist system and offer some possible alternatives. Whether or not you think these alternatives are feasible, this text is certainly interesting—though an admittedly dense—read.

Milton Friedman is a Noble Prize winning author who is well-known for his relentless ability to defend the institutions of private property and capitalism. Originally published in 1962, Capitalism and Freedom explore a very wide range of topics.

In essence, this book is a detailed examination of how private property (aka “economic freedom”) is an absolute necessity for any political freedom to ever come to fruition. Though some of the stances he takes in this book contradict popular opinions being held by the public, his ability to support his arguments with evidence and authentic examples certainly make for a very compelling argument.

The Ego and Its Own (Max Stirner)

Max Stirner’s unique work The Ego and Its Own—which is roughly a translation for The Individual and his Property—offers an approach to understanding property that is generally outside the popular opinions of the world he grew up in (published in Germany in 1844).

The book offers a unique blend of economic, political, philosophical, and generally critical arguments that ultimately result in an unconventional advocacy for egoism. Using a rather indirect approach, Stirner attempts to directly relate the abstract concept of property with the similarly abstract concept of “the ego.”

Timothy Sandefur is recognized for the work he has done with the Cato Institute, the Goldwater Institute, and numerous other organizations that typically advocate for the right of the individual to own property.

Property Rights in the 21st Century is a book that explores the fact that, though the conditions of our world have undeniably changed, it seems the West’s initial commitment to defending the right to own property is still something that is very important. This book is an excellent read for an individual interested in the concept of personal property and how it can be applied to modern times.

None of the books in this list should be considered to be perfect—every philosophy will have a natural set of flaws that you should do everything in your power to try to identify. However, even if you only have the time to read one or two of these texts, by making an effort to broaden your horizons and develop a more in-depth understanding of what “Property” can be defined as, you will be able to apply this knowledge to a wide range of different situations.