The Minimalist Guide to Unique Blockchain Use Cases 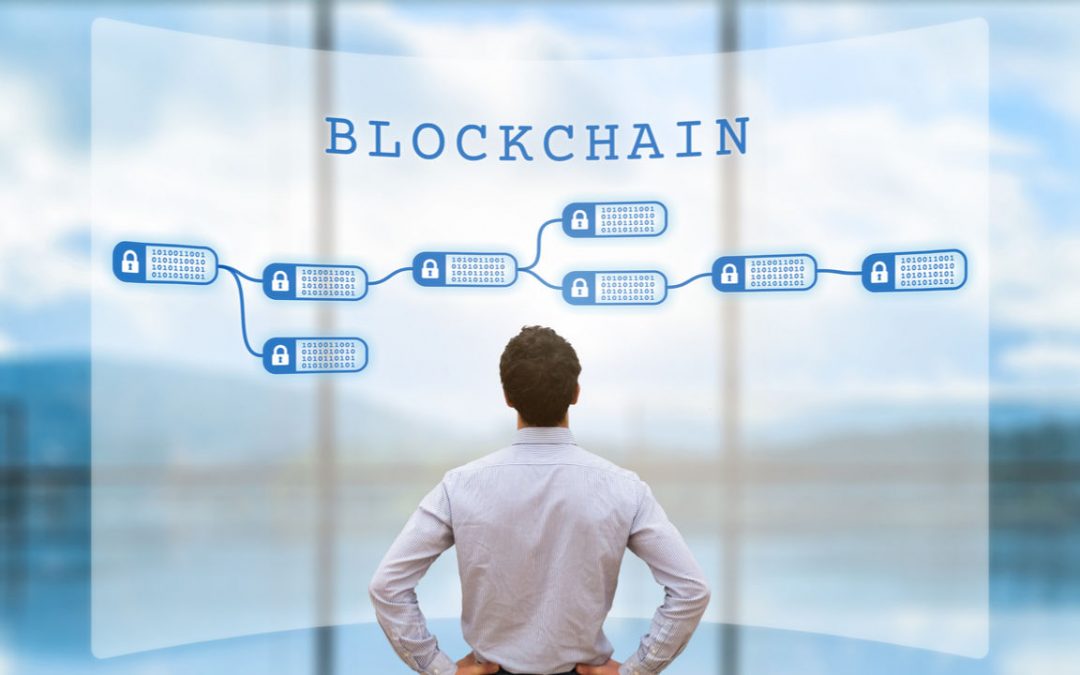 Here’s one of the key negative things you’re likely to hear about the 1,600 odd Bitcoin alternatives – altcoins – floating around on the internet – many of them are just new and interesting ways to spend money.

Strike that. The vast majority of them aren’t even really that interesting. Bitcoin, the original granddaddy of cryptocurrencies, offered a unique solution to the problem of circumventing financial middlemen, like bankers, and government regulatory agencies. By swapping Bitcoin peer to peer along with a decentralized network, users could trade value between one another without involving a third party.

There are now literally hundreds of coins that do that exact thing. Some do it faster or easier than Bitcoin, and some restrict your transactions to a blockchain with a greater or lesser degree of decentralization. At their core, however, they are just advanced protocols for moving money around.

Yet blockchain technology has evolved far beyond the original Bitcoin use case. The soul of the Bitcoin system, the distributed ledger, is finding applications in nearly every walk of life. Some of them still do involve moving money around but in such a way as to be virtually indistinguishable from the true peer-to-peer interface that Bitcoin proposed. Here’s a short list of some novel blockchain use cases you can bring up the next time someone asks, “Yeah, but what do your coin actually do?”

There’s a bit of a barrier to becoming a small-time real estate or fine art investor. The problem is twofold. First, it requires an absolute ton of cash upfront to buy a hotel or a Rembrandt. Second, there’s usually just one of the items in question. Buying a copy of the “Mona Lisa” doesn’t make you an art collector any more than snapping a photo of the Taj Mahal makes you a real estate tycoon.

Enter blockchain technology. Through a technique known as tokenization, it’s possible to create digital “shares” of a work of art or piece of property to be sold and distributed along a blockchain. This can work in one of two ways. First, a single, unique item – like a painting – can be represented as an individual token that can be bought or sold exactly as the physical painting is bought or sold.

Because there is only one unique token in the entire world representing, say, the “Mona Lisa,” the owner of that token actually owns the “Mona Lisa.” It is highly unlikely, of course, that the Louvre is going to let go of its tiny little masterpiece, but the theory could just as easily be applied to up-and-coming artists looking for a way to digitally sign and distribute their art. This goes double for those artists who work primarily in digital mediums. It’s easy to copy and paste an online image, but assigning ownership to the artist’s original work is immensely difficult without something like a digitally signed blockchain token.

The other direction this can move is in the aforementioned distributed tokenization. You might not be able to buy the singular “Mona Lisa,” but would you be happy owning a share in the painting? There is already a movement afoot to create digital art galleries, whereby famous paintings are “broken up” into digital shares and sold to raise money for the museum holding the original painting.

Each owner of a token in a digital art gallery actually owns a share of the painting itself, and this can be bought and sold as an investment – just as the actual painting can. In fact, the very first famous piece of art to be tokenized in this way is currently at auction. Appropriately enough, it’s a work by pop artist Andy Warhol.

Most of Warhol’s pieces explore the delicate interplay between high culture and pop culture, and the tokenization of his “14 Small Electric Chairs” is a wholly appropriate step in that direction. Just for further detail – the painting is valued at $5.6 million, total, and the Maecenas blockchain platform is planning to auction away from a 49 percent share.

Pushing along the democratization trend, several tokens are at work applying blockchain technology to voting. Voting is a complex system when you think about it. It requires a few things to work properly. Votes have to be apportioned properly – generally, that means one person, one vote. Those votes have to be secure from tampering at all levels of the voting process. Then those votes must be counted in a secure way that doesn’t allow for fraud, changing votes, or expensive recounts. Finally, it has to be accessible.

Blockchain technology, according to entities like Follow My Vote, is almost purpose-built for voting. Blockchains are nothing more than a long, transparent list of cryptographically signed hashes in a distributed ledger. Each vote is unique, meaning it can only be cast once. Tampering is impossible due to the open nature of the blockchain and the aforementioned signature appended to each vote. Counting is easy, as the ledger is distributed and accessible at every step in the chain.

And it’s accessible because blockchains can be accessed by anyone with a computer. Moreover, they are nearly impossible to shut down. As opposed to a centralized server or a physical polling location, a blockchain voting system can be spread over millions of computers at once. That might make a would-be tyrant a little nervous about attempting to game a political vote, and it makes it virtually impossible to intimidate citizens gathered in a polling location.

Creating the Internet of Things

That’s a phrase you’re likely to hear more and more as time goes on, the same way “smartphone” crept into our collective lexicon. The Internet of Things is the idea that machines and devices should be able to talk to each other and their surroundings without human interaction. It’s the internet, but for things. Get it? If you’ve ever used a Fitbit, you’ve participated in a small way in the Internet of Things. Your Fitbit sends biometric data about you to your smartphone automatically for perusal later.

Some tokens, notably IOTA, see this small use case expanding to something much more all-encompassing. IOTA pictures a future where the highways are full of autonomous vehicles, all speaking to one another in real-time to keep traffic moving smoothly. Factories run pretty much automatically, as furnaces and forges communicate with loading equipment to keep the operation humming at peak efficiency.

Eventually, when wearable technology reaches a certain threshold, you’ll come to expect your environment to react to your very presence. When your driverless car pulls into the driveway of your home, a sensor will automatically unlock your garage door and let you into the house. Another set of sensors will flip on the air conditioning and strike up your favorite playlist. Meanwhile, since it’s a Thursday and you’ve already told your digital home assistant that you plan to cook later on, the oven will automatically begin preheating.

This kind of tailor-made reality won’t stop when you leave your house, either. Sensors in digital advertising platforms may be able to react in real-time to the heads-up display contacts you’re wearing, providing ads tailored uniquely to you as you walk down the street. In a slightly less dystopian application, you should be able to call up real-time data from sensors embedded in the businesses on your main street – something very much like a Google Maps neighborhood overlay projected directly over your actual vision.

This is the pinnacle of the Internet of Things – a community of machines and people working both autonomously and cooperatively, all made possible by the speed, security, and distributed nature of blockchain technology.

Blockchain applications are limitless, for all intents and purposes. The next time you hear that blockchain is only Bitcoin or just a new way to give money away, remember that moving money around was just the start of the blockchain revolution. The future arrives in new and innovative ways every single day.