The World of Bitcoin Banking 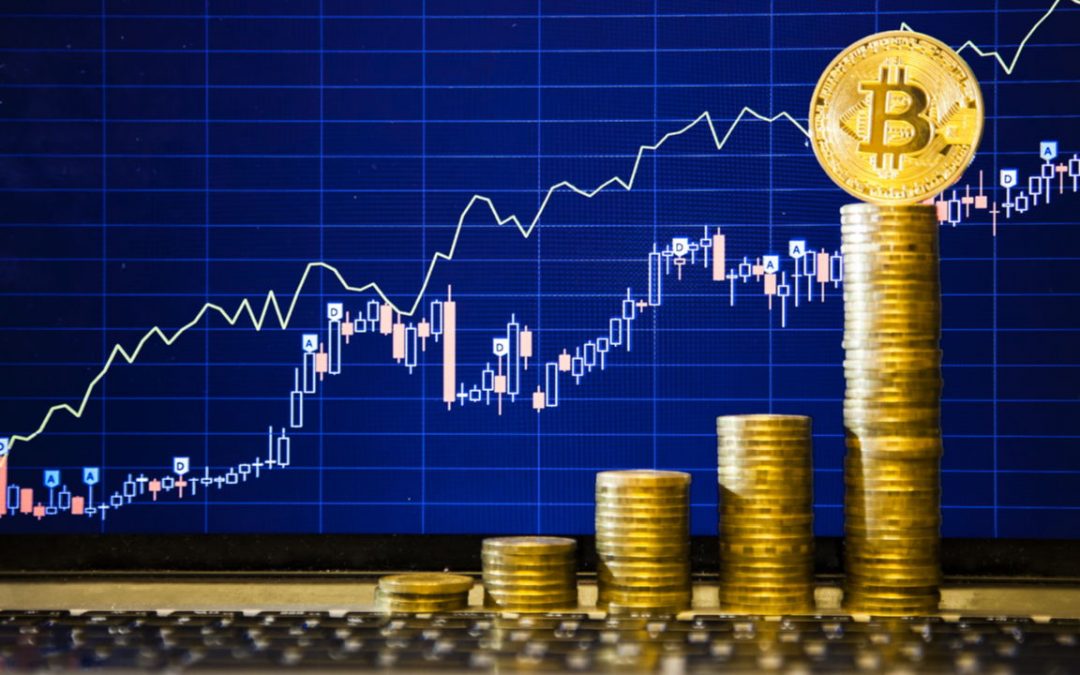 When unknown creator Satoshi Nakamoto first envisioned Bitcoin around 2008, the driving force behind the project was the expulsion of banks and government regulatory agencies from financial transactions. Nakamoto pictured a system whereby lines of code on the internet served in place of the traditional trusted third parties, allowing folks to move money back and forth safely and securely with nothing more than an internet connection.

Trust between the parties didn’t even have to be established since all the necessary information was hard-coded into the blockchain with cryptographic signatures. Most importantly, each person became their own bank, storing all their funds on the blockchain with sealed private keys. That means there’s no way for a bank to restrict access to money, charge fees, or prevent money from being moved across national borders.

This almost immediately found unsavory purposes; the first big use case for Bitcoin was as the currency of choice for the now-defunct Silk Road black market. In this online marketplace, which has since been shuttered by U.S. authorities, buyers could trade Bitcoin relatively anonymously over the internet for drugs, unlicensed guns, and other sordid items.

This put a permanent black stain on that part of Bitcoin that initially offered the most promise – the ability to circumvent traditional banks and government agencies. But that portion of the Bitcoin dream is getting a thorough whitewashing with its newfound use as a refuge for the unbanked in developing countries.

We’re going to talk a little about who the so-called “unbanked” are, where they’re located, and what Bitcoin and other cryptocurrencies might be able to do to improve their futures.

The Plight of the Unbanked

Getting a bank account is something most folks in the developed world take for granted, but it takes a lot of social, political, and economic infrastructure to acquire a bank account. You’ve got to have a bank that’s willing to do business in your country. That’s not always an easy task in politically unstable or hopelessly rural regions without adequate access to food, water, electricity, or physical protection.

Then you need a political structure that’s friendly to the concept of banks as a whole. That’s not a given in much of the developing world, where dictators are prone to nationalizing banks and other foreign honeypots as easy sources of cash in times of trouble. And that all assumes that your population can get to your bank over existing roads or other forms of transportation and that they have the physical currency to deposit.

Identification standards can create islands of the unbanked even in developed economies, where illegal immigrants or otherwise undocumented persons may not have the identification papers necessary to do business with a bank that’s federally insured.

Everywhere, according to Business Insider. Globally, there are about 2 billion people without access to a bank account – a little less than a third of the world’s population. About 20 percent of those folks are in India and 12 percent in China; those economies are generally viewed as upwardly mobile.

A large portion of the unbanked is located in the Middle East and sub-Saharan Africa, where a combination of endemic poverty and political instability make traditional banking options limited. There’s a story behind those numbers, too, lest you think that being unbanked is largely a matter of personal preference.

Of the 2 billion people without a bank account, only about 4 percent choose to be unbanked because they are otherwise paid well in cash or via other methods. The picture is clear – more than 2 billion people want a way to safely store money, but there’s no easy option as of now.

What Can Blockchain Do About It?

You might be thinking that blockchain is an imperfect solution for some of the unbanked, as it presupposes access to some of the same economic, political, or infrastructure needs that traditional banks use. There have to be computers and electricity available, and there has to be enough political freedom available for citizens to gain access to a computer.

That gap is filled by blockchain nonprofits, who use a microlending structure to provide blockchain access to unbanked communities. Much as a library in a disadvantaged neighborhood provides access to books and the internet for those without those resources at home, microlenders can set up temporary blockchain sheds for use by the local population. They even go so far as to provide volunteer assistance in setting up accounts, making transfers, and the like. Some of these startups have even found ways to easily move assets between the blockchain and local currency.

Once a population has access to blockchain technology, that population can grow independent of the forces that may have reduced them to poverty in the first place.

Take the example of a hypothetical refugee in a Middle Eastern country. The picture is as follows – during the Arab Spring uprising, a middle-class citizen of this country finds that the political regime he previously supported has fallen. The new regime has nationalized the country’s banks, effectively freezing his assets until he shows up with identification. He is loath to do this, as the new regime is actively looking for supporters of the old. He decides to flee, but he faces a dilemma.

After he makes the perilous journey across the border to a friendly country offering asylum, what will he do next? He can’t access his money from abroad due to the banking freeze, and he can’t carry enough physical cash out of the country to support himself. Even if he could, carrying such large sums of cash would be immensely dangerous. He could be robbed along the road to safety, or the presence of the cash could tip off government agents looking for him.

The blockchain provides a ready solution for the would-be refugee, assuming that he had already put some money aside for safekeeping in the blockchain. Let’s say he senses a change in the air and deposits his savings into a blockchain account before the banking freeze. He then decides to make a run for the border, leaving behind all that he owns.

The only things he brings with him are his identification papers and a small scrap of paper containing the private key to his blockchain account. Even this isn’t wholly necessary – if necessary, he can still access his account because he’s memorized the 24 words that make up the private key. Thus armed, he can make his way to the border and access his funds in a neutral country in relative safety.

They will definitely still be there; due to the distributed nature of the blockchain, it’s nearly impossible to shut down. There’s no central bank to attack, no one server that can be powered down.

There are some criticisms of blockchain’s interest in the unbanked. These primarily center around the fact that blockchain access takes time, infrastructure, and not a little bit of skill. As blockchain adoption grows, however, traditional charities and other nonprofit organizations are making blockchain banking a part of their toolkit for elevating unbanked populations and providing hope to otherwise hopeless individuals.

Like the hypothetical refugee during the Arab Spring, unbanked populations with access to a blockchain account can keep their worldly wealth safely stashed away both on the internet and in their memories, in case the economic or political scenario turns south.

The blockchain is slowly shifting its focus from Silicon Valley millionaires to the poor of the world as the technology reaches its full potential. Soon, the average Bitcoin owner might not be a techno-geek in a first-world country; it may be a poor farmer eking out a living in the third-world.