What Are the Top Performing Cryptocurrencies So Far in 2018? 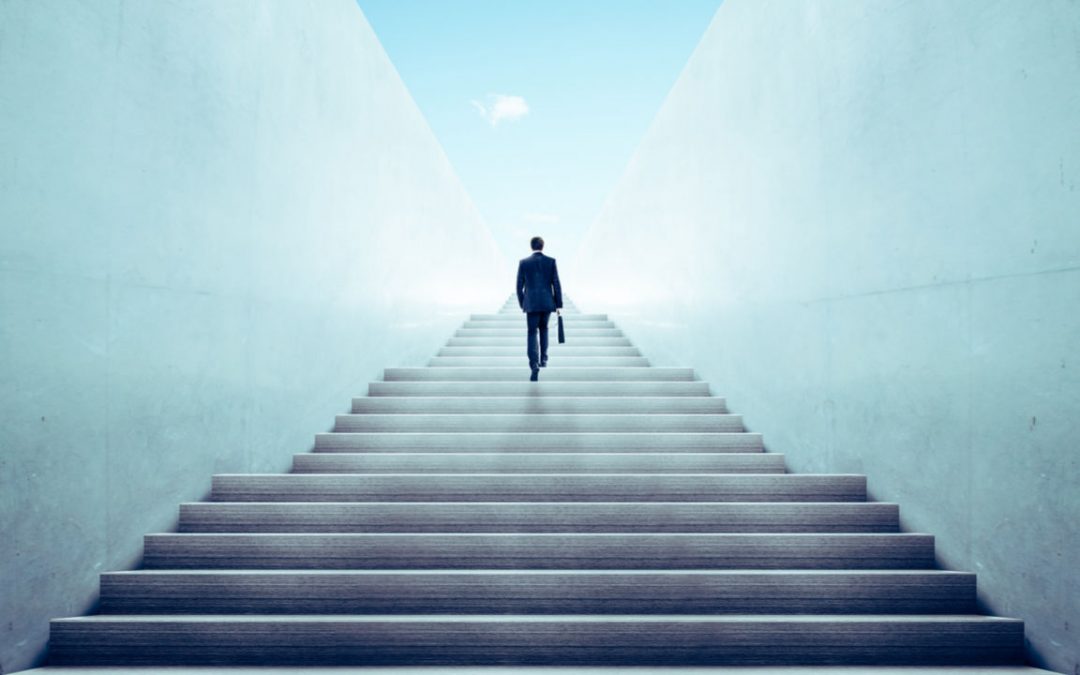 Many coins this year have been on a dive. Through all those struggling to see green, there were a few that had positive gains since the beginning of the year.

For this analysis, cryptocurrencies were compared using their return on investment (ROI) percentage starting from the beginning of 2018 until now. This only includes coins that were launched before January because of the overall overall decline experienced by many of them at the end of that month.

This analysis shows where your investment would be if you invested at the beginning of the year. Keep in mind, this is only an evaluation and speculation of their performance. This is not to be taken as investment advice.

Bytecoin is over 4 years old with a market cap of $1.7 billion. It is a privacy-focused cryptocurrency used for transactions. Bytecoin’s development team created CyrptoNote, a process that helps keep transactions hidden from the public. Seen as a solution to some of the privacy coins from Bitcoin, many new cryptocurrencies modeled their protocol off of this tech, including Monero which is a fork of Bytecoin.

There is a great deal of belief in the crypto community that Bytecoin is a scam due to high levels of pre-mining that happened before the initial sale. If true, this would mean that many of the developers currently hold stockpiles of the coin allowing them to create considerable instabilities in the market.

Binance recently had to shut down transactions with Bytecoin because of a wallet failure that further created hysteria about the possibility of scamming. Regardless, it sits comfortably in 5th place as one of the best performing cryptocurrencies this year.

In fourth place is Bytom, a nine-month-old coin with a market cap of over $600 million. The crypto focuses on digital asset management. Their primary focus is to create more liquidity between assets and cryptocurrencies. Using ODIN, it establishes a “uniqueness of assets” in the blockchain. This allows for easy storage, access, and trade of verifiable physical assets over the blockchain.

The current increase in ROI most likely comes from the launch of Mainnet, the next stage of its roadmap. Using a new “Tensority algorithm,” it is also believed to be an improvement from older generation cryptos. The innovative tech and its smooth launch could push the success of this crypto at the moment.

VeChain with a current market cap around $2.3 billion is next on the list. This nine-month-old crypto is a blockchain as a service platform. Similar to what Ethereum offers, this blockchain also has the benefit of previous developments to help avoid some of the pitfalls of older generation coins. Its development team refers to it as a “third wave blockchain.”

VeChain specifically focuses on providing businesses a way to authenticate goods to help prevent counterfeiting. Other application values for this technology include adapting the technology for food distribution businesses. They believe that through various authentications on their blockchain goods can follow health code standards and avoid spoilage that would be harmful to people. These real-world application values and implementations have most likely led to this cryptos’ current performance so far this year.

They’re also currently testing the VeChainThor Blockchain. This recent launch has provided the crypto community with another piece of viable technology that has inspired interest in the crypto.

Binance comes in second on the list with a $1.8 billion market cap. At nine months old, Binance has had a pretty great year so far. This digital cryptocurrency exchange launched in July 2017 and now trades over 100 coins on its exchange with over 1 million orders per second worldwide. As an Ethereum based ER20 Token, it uses its own coin on its platform to fuel transactions and plans to burn many of them in the future to help increase its value. This upcoming potential burn could be behind its rising value.

Binance also has a positive track record with stability, having managed to avoid many of the blunders of other markets. The most recent hack in March was reversed to return funds. Binance then went a step further and offered a reward for the hacker’s arrest.

At the top of the list rests Aeternity, an 11-month-old scalable blockchain platform with a market cap of $883 million. With a hybrid Proof of Work, Proof of Stake system, lightening contracts to speed up transactions, and the use of “oracles” to connect real-world events to the blockchain allow major real-world applications for this platform.

The oracles are one of the highlighted features of Aeternity because they will directly integrate real-world data into their Smart Applications. They hope to expand to numerous use cases with everything from dApps to payments to ICOs and more. Aeternity might be a next-generation competitor to Ethereum as well. Recently, they’ve announced several developments, including state channels that improve upon that platform as well.

While none of this information is meant to be for investment purposes, it is interesting to notice the correlations between these projects’ current performance and their increase in value despite a generally bearish market. Each of these projects offers unique concepts with potential real-world benefits both in and out of the cryptosphere.

Looking at what types of concepts these projects represent highlights community’s focus and interest. It’s important to do your research, however, before investing in any cryptocurrency. Remember that there are no guarantees. This market is volatile, and any investment incurs risk.