5 Developments That Need to Happen For Blockchain Management 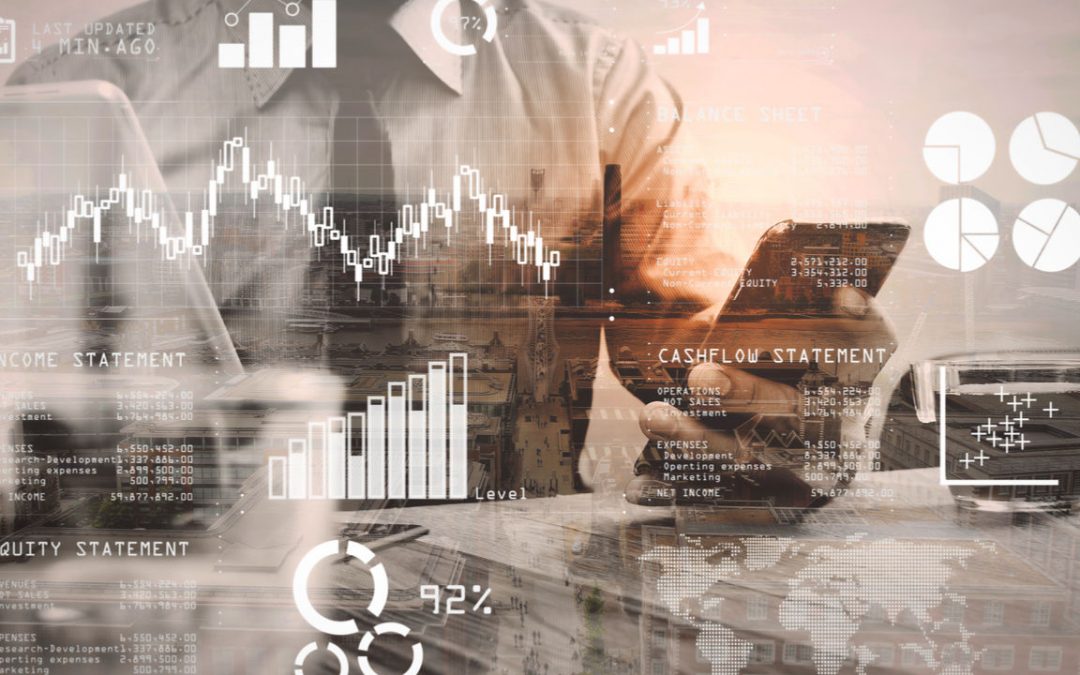 Blockchain technology aims to revolutionize every industry from banking to cybersecurity to peer-to-peer transactions. But while some have rushed to embrace it from the beginning, many are hesitant. In fact, as incredible as blockchain technology is, there are still pain points in the product that needs to be flushed out before integrating it seamlessly into our modern day lives. Here are a few developments that need to happen.

At some point or another, you’ve probably heard about the cryptocurrency scaling problem. This is a result of blockchain technology functioning through a distributed network ledger. For this system to remain trustless, the blockchain has to be distributed to each computer in the network. And this creates problems.

If you were to download the bitcoin blockchain right now, it would be over 100 gigabytes, meaning that it would take up sizable space. Now, let’s say a centralized institution like VISA decides to run off the blockchain. They currently process up to 40,000 transactions a second worldwide. Bitcoin’s blockchain completes seven transactions per second. This is a problem. Transaction time will have to drastically increase if blockchain is going to be fully implemented in major businesses.

There are a few solutions in development at the moment that can help with this. The lightning network would function on top of a blockchain and help process transactions faster. This is where micropayments would be processed through off-chain, state channels. The result is that fewer transactions occur on the blockchain, increasing transactions per second.

The other option at the moment is something called “Plasma.” This is Ethereum’s solution to effective scaling. With “Plasma,” many transactions would occur on child chains instead of the main chain. Child chains effectively run as mini protocols that are parallel to the parent blockchain.

Either way, scalability is still a significant concern for blockchain technology and one that needs a quick solution.

Currently, many blockchain projects use proof-of-work (PoW) consensus to validate transactions on the blockchain. However, this is expensive. Even small farms of these miners alone can exceed the energy usage of small towns or even cities. Aside from the energy usage, the hardware needed to perform proof-of-work is expensive as well. There are alternatives to PoW, but people are hesitant about them as they each have drawbacks.

Proof-of-Stake (PoS) is the most energy efficient of them all. PoS requires those who wish to be nodes in the network to keep a certain amount of coin or token “staked” or in reserve. This makes it cost prohibit and even self-destructive to verify incorrect transactions. It also makes taking over the network extremely difficult as it would become exponentially expensive to continue to purchase more and more coins to stake.

For a public blockchain like Bitcoin or Ethereum, this could be a problem as it puts those with money in a more significant position to control a network that is supposed to be decentralized. However, for consortium blockchains, where partners would be invested in the nodes that run as the foundation of their business, PoS would prove to be cost-effective and secure. Ultimately, for blockchain to succeed, there needs to be alternatives to energy inefficient models of consensus.

Blockchain technology is not easy to understand. Even people who have years of experience with traditional computer code have to either train themselves on the new tech and code or enlist in a blockchain boot camp. And because much of the tech is new, many developers are prone to mistakes.

Smart Contract mistakes are costly. How costly? The DOA attack, while an attack by a hacker, was the result of a bug in the programming that resulted in lost millions. And then there were the Parity Wallet Suicides. In this example, an amateur programmer was tinkering with the smart contract and cause them to permanently freeze the assets the wallets held. Over 514,000 Ether was lost.

In an ideal situation, you would see many legacy companies and government installations utilize blockchain development in their business. The benefits of blockchain technology are undeniable. But a major obstacle is that current institutions already have their complex systems in place. Currently, to implement blockchain technology, these companies would have to rebuild these systems.

A better solution would be to figure out a way to slowly integrate blockchain technology into existing platforms. If there was a way for piecemeal installation, or to gradually transition from one system to the other, blockchain could more readily be adapted to these older systems. Unfortunately, right now, implementing blockchain is a considerable expense to current businesses. Much buying a computer in the 90s, it’s still quite expensive. Until then, many companies will have to wait until it is more affordable.

Blockchain may be unhackable, but there are weak points outside of the infamous 51 percent attack. Various points of interaction with the blockchain technology can be vulnerable. Exchanges, Smart Contracts, Oracles, virtually anywhere that connects to the blockchain serves as a potential risk.

There are plenty of security measures in place to protect the actual blockchain itself. Bitcoin hasn’t had a single false transaction on it in 10 years. However, there are plenty of stories involving hacks, breaches, and inaccuracies that connect the tech to the real world. More emphasis needs to be placed on securing and protecting the outside world’s interaction with the blockchain.

Blockchain technology is still very new. And the only way to build and develop a technology is through use cases that test its ability. While it’s unfortunate that events like the Parity Wallet Suicides or the DAO attack do happen, they are learning experiences. Recognizing the flaws in this technology today is the only way to improve it for tomorrow.