How to Set Up a Bitcoin Wallet in 5 Minutes 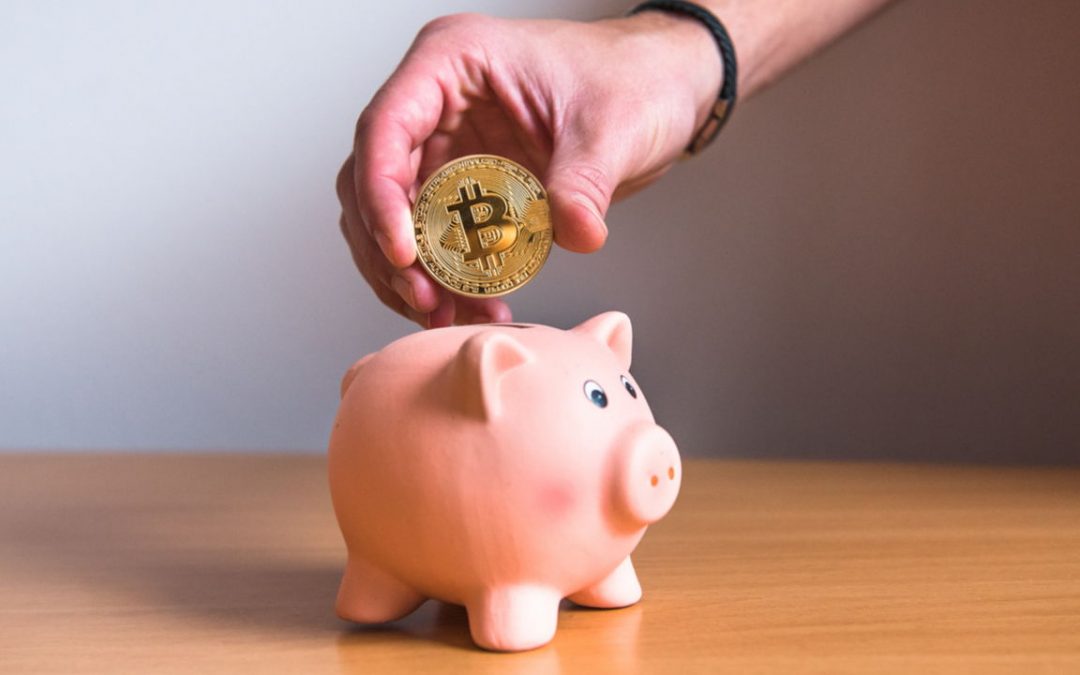 You’re ready to jump into the Bitcoin marketplace, you’ve done a little research, and now you’re ready to set up a wallet. That’s like an online bank account, right?

Yes and no. We’re going to take a look at what a Bitcoin wallet actually does, survey the options available, and get you started with the best wallet for your investment style.

So, how does a wallet differ from something like an online bank account? That question cuts to the root of what separates cryptocurrencies from more traditional financial offerings. Cryptocurrencies operate on distributed blockchains. What that means is that your funds and the information associated with them are spread out over many different users on a network. It’s faster and more secure than a traditional banking scheme because an encrypted copy of the blockchain is available to all participants, instead of being housed on a secret server somewhere in the bowels of your bank’s information technology wing.

But if the blockchain simultaneously carries all information for all users, how can it tell what Bitcoins belong to whom?

That’s where a wallet comes in. A wallet is a way of segregating your personal information from the blockchain at large. It’s still verified and carried by the blockchain, but only you can access and change the information – or Bitcoins – in it.

Both public and private keys are strings of letters and numbers, and public keys, in particular, can be represented as barcodes. This simplifies things when someone attempts to send you Bitcoin via a smartphone.

There are several different kinds of wallets, and each has distinct pros and cons based on how you ultimately plan to handle your Bitcoins.

The simplest form of wallet exists on the blockchain and is known as a web wallet. You can interact with a wallet of this type through various online portals, and you don’t have to be on your personal computer or smartphone. All you need is an internet connection and a device to access the internet.

Bitcoin.org offers a variety of different wallet suppliers. The creation process for each is almost exactly the same. Most web wallet providers ask that you create an account with the service associated with the wallet. This will look very much like signing up for other common internet services, like an email account. Provide your name and a contact email or telephone number to get started.

Once you’ve created an account, your provider will walk you through the steps necessary to create a wallet. This is much more user-friendly than it sounds, and it usually involves a single click. Once you’ve created your wallet, be sure to note your private key. It pays to write down this key on a physical piece of paper and keep it in a safe place.

You might also want to enable two-factor authorization at this time. Two-factor authorization is a way of double-checking that it’s really you accessing and moving stuff around in your wallet. The most common varieties are SMS, in which a code is texted to you, and an app like Google Authenticator, which will also provide you with a unique code every time you attempt to access your wallet.

Web wallets can be a little risky, as the wallet provider usually also has access to your private keys. If the website goes down or is hacked, your Bitcoins might be at risk. Keeping your coins on an exchange, like Coinbase, is in the same boat as creating a personal web wallet. As long as your Bitcoins are on the internet, there will always be a certain level of risk-weighted toward the website owner.

Desktop and mobile wallets can be created in the same fashion. They differ from web wallets in that your personal computer or phone is necessary to interact with the wallet. This introduces a level of security at the cost of convenience. If your personal computer goes on the fritz or you drop your mobile phone in the pool, it can become impossible to retrieve your Bitcoins. They are stored locally, with all the security and risk that represents weighted toward you.

Web, desktop, and mobile wallets are ideal for investors who plan to both send and receive Bitcoin regularly. An example of this would be an active day trader or someone who uses Bitcoin for semi-regular purchases in their daily lives.

The tradeoff for this convenience is security. If, however, you plan to just buy your Bitcoins and then hold on to them until their value (hopefully) rises, then a hardware wallet might be your best choice.

A hardware wallet is a physical device that features an air gap between itself and the internet. In other words, your coins are offline and about as safe as they can be, provided you still write down your private key and store it safely. One word of caution – hardware wallets are small physical devices, about the size of car keys, and they can themselves be lost just as easily.

Each hardware wallet will have proprietary instructions for setting up your individual account, but the steps are all relatively simple. Plug the device into your personal computer, allow its software to load, and follow the on-screen instructions to get your private key.

Setting up a Bitcoin wallet doesn’t have to be a daunting process. In most cases, you’ll be up and running inside of five minutes. Just make sure to keep track of your private key and remember the tradeoffs between security and convenience between web, desktop, mobile, and hardware wallets.