5 Tips For Becoming an Altcoin Trader 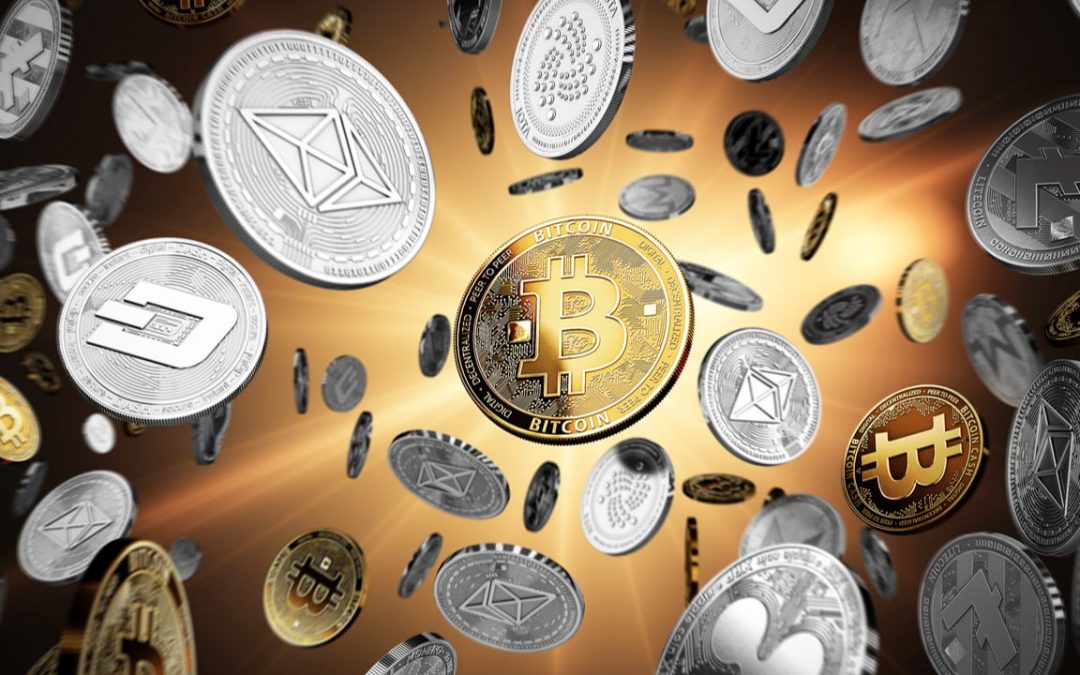 You’ve joined the wave of the cryptocurrency future and started to accumulate Bitcoin, now what?

You’ve got the wallet basics down, and now you’re content to sit on your digital nest egg and watch it swell with value as the months tick by.

The glory days of triple-digit Bitcoin increases, however, are largely over. The market has matured, and with that maturity has come a decrease in the coin’s legendary volatility. Gains are still expected, but they’re likely to be slow and steady rather than fast and furious.

Not so in the rest of the crypto sphere. Bitcoin alternatives, popularly known as altcoins, run the absolute gamut in terms of volatility, price, and market mechanics. There are coins being offered for fractions of a cent and coins worth an appreciable percentage of Bitcoin itself. It’s a risky game becoming an altcoin trader, as big gains can just as equally turn into big losses, but it’s the only real spot to place your once-in-a-life, shoot-for-the-moon bets. Just make sure you follow these five simple laws before you step into the Wild West of altcoins.

5 Tips for Becoming an Altcoin Trader:

Altcoin trading involves an astounding amount of reading. There are literally thousands of altcoins on the market, all with a different use case, a different development team, and different goals for the future. Make sure you look beyond the price tickers and visit the altcoin developers’ website to find out exactly what they plan to do with their coin and when they plan to do it.

Don’t be intimidated by the phrase “white paper.” White papers are extremely helpful technical briefs written by developers as a sort of project summary. In your typical white paper, you can expect to learn the developer’s overall vision, the expected market mechanics of the coin, and a roadmap for major milestones, like initial coin offerings and partnerships.

Don’t stop there, however. Seek out reviews of interesting coins and try a Google search for your coin plus “versus.” This will often lead to discussions of the relative pros and cons of your potential coin and its competitors.

Many folks go glassy-eyed when they stare at some of the impossibly large numbers thrown about on Coin Market Cap and elsewhere. These folks tend to zero in on the price and nothing else. Context is vital when trading your tried-and-true Bitcoin for altcoins. A coin that costs $0.03 might be more “expensive,” relatively, than a coin that costs $30.

It sounds counterintuitive, but the thing to remember here is total supply and market capitalization. Total supply refers to the number of coins that the developer plans to release into the wild. Bitcoin has a fixed market supply of 21 million. Many other coins have supplies that range as high as 100 billion. That’s a wild difference in amount, and you should be skeptical of cheap coins with exceptionally large supplies. The higher the supply, the lower the coin is priced, almost necessarily. It’s the law of supply and demand. This ties into market capitalization, which is the amount of money invested in the coin. It’s basically the total supply – or the total circulating supply, which can be much different – times the cost of the coin.

So, how is a low-cost, high-supply coin more expensive for an altcoin trader? If you’re trying to achieve a certain monetary target, you’re going to have to buy many more of the low-cost coins to equal the investment in a higher-priced coin. That is self-explanatory, but the other piece of the puzzle is that low-cost, high-supply coins often don’t have much room to increase. That is, it would take a rather large increase in market capitalization to make each individual coin worth much more than its original cost.

Welcome back to your high school statistics class. Cryptocurrency is a financial game, and charts provide the rules. Learn about common technical analysis indicators, like the cup-and-handle or the head-and-shoulders pattern. Try to figure out what a candlestick chart is really telling you, and get a feel for how different chart tools, like Fibonacci retracement levels, point to the coin’s future price. This sounds daunting, but it becomes second nature after a little practice.

One of the nice things about having thousands of altcoins to choose from is you can pick your own level of risk and degree of comfort. Some altcoins are absolute scams or long shots, while others have stability approaching that of Bitcoin. Only you can decide what you’re comfortable risking, although you should probably never risk it all on a single coin.

Altcoins also give you a chance to feel like you’re participating in the future of an industry that interests you. If it exists, there is likely already an altcoin that aims to make that industry better. There are altcoins targeted at peer-to-peer commerce, banking, the hotel industry, healthcare, gaming, entertainment, and more.

The decision to step away from the Bitcoin you know and get involved in altcoin trading is a big one, but it’s worth consideration if you want the chance to get it on the ground floor of an exciting new opportunity. The mechanics of creating wallets and trading is much the same as it is for Bitcoin, but the markets themselves are fresh and full of possibilities. You’ve already come this far by participating in the Bitcoin project. Give trading altcoins a chance.