A Minimalist Guide to Bitcoin Forks 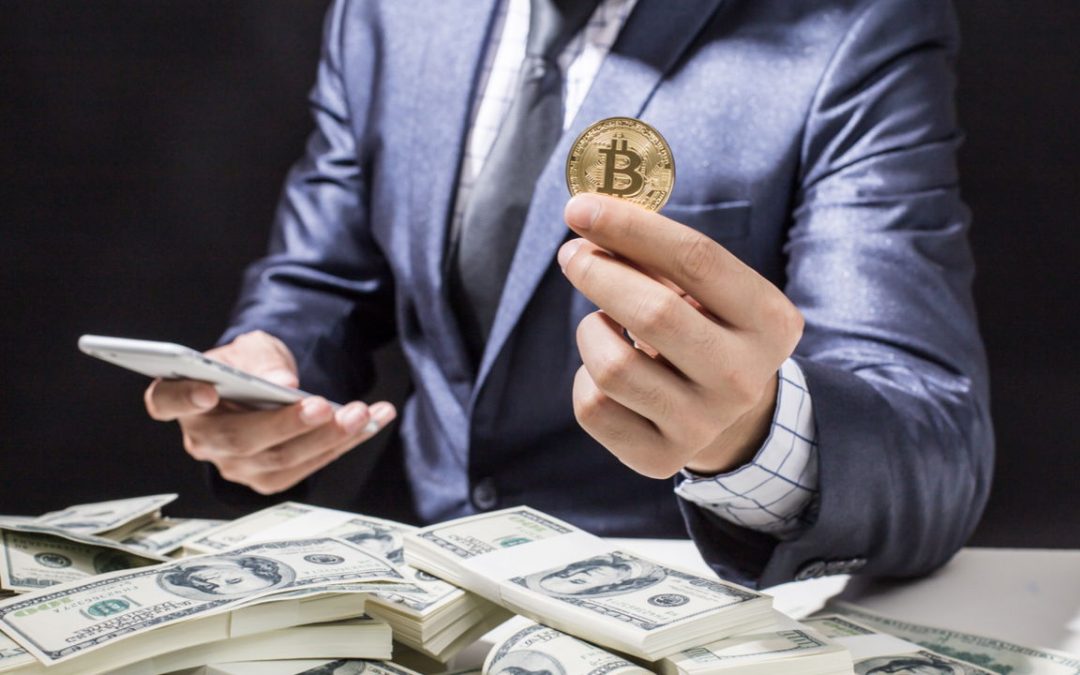 For newcomers to the cryptocurrency sphere, there are Bitcoin enthusiasts and then there’s everyone else. There are more than 1,600 coins listed right now on the premier pricing site – CoinMarketCap – and the tangle of coin offerings can be confusing, at first.

There’s a second layer of complexity at work, however. Brace yourself. There is more than one cryptocurrency calling itself Bitcoin.

It might be confusing to see the famous Bitcoin name in front of several different qualifiers, like Cash, Diamond, or Dark. Are they all part of the same project? If I buy a Bitcoin, can I use it in places that take Bitcoin Cash? Are they the same thing with tech labels I just don’t understand?

We’re going to do a quick review of what Bitcoin is and what it isn’t, discuss the bitcoin fork process, and hopefully clear up some of the confusion concerning the Bitcoin derivatives floating around there.

It’s worth noting that here when we say “derivative,” we’re talking about a coin with Bitcoin in the name. We’re not talking about those nebulous financial instruments called derivatives, which can include futures, synthetic options, and the like. The topic is already kind of confusing – no need to make it more so. We’re also not going to be talking about forks like SegWit that don’t carry the Bitcoin name – again, for simplicity.

The original Bitcoin was created around 2008 by Satoshi Nakamoto. No one yet knows who or what Nakamoto is. He, she, or it has never publicly identified themselves. That means that the code for Bitcoin – which is open source – is shepherded by a team of largely volunteer developers. We have no way of knowing if Nakamoto is still involved with the project at all.

Bitcoin started off with a simple idea: Take banks and governments out of the process of moving money around. According to Nakamoto’s original white paper, the goal was to create a blockchain where the blockchain users themselves could verify transactions. There would be no need for a bank or government agency to step in and regulate things. In short, money really could just change hands peer to peer, as easily as handing cash from one person to another.

The security of the system would be guaranteed by the cryptographic hash attached to each transaction and the open, transparent, and public record of those transactions being published on the blockchain. These hashes are made by a proof-of-work system. All that means is that each computer on the Bitcoin mining network has to solve large, complex math problems to create new coins.

That, in a nutshell, is Bitcoin. Now, here’s where it gets interesting.

A Word on Forks

We’re going to be talking about bitcoin forks, so a little terminology talk is in order. A fork is like a fork in the road for a coding project. It involves taking the open-source source code and going in a new direction with it.

There are two main types of forks. A soft fork tightens the rules surrounding the project. Transactions that were valid before the soft fork become invalid afterward, in other words. A hard fork loosens the rules surrounding the project so that some transactions that might have been invalid before the fork become valid afterward.

Bitcoin has been around a long time, and there have been many forks over the years. Here are the highlights and the coins you’re most likely to find on exchanges and price listing platforms, like CoinMarketCap.

These are the major new players in the Bitcoin arena. It should be noted, however, that there are more than 30 projects out there carrying the Bitcoin name. As an open-source software, practically anyone can start a new cryptocurrency and attach “Bitcoin” to the name. That means that not every project that says “Bitcoin” was founded by the original Bitcoin team or is even a direct fork of the coin itself.

This hopefully clears up some of the confusion surrounding the mass of Bitcoins out there. As always, thoroughly do your own research on a given coin’s project before you invest, and be aware that not all Bitcoins are created equal.