Can We Trust Smart Contracts? 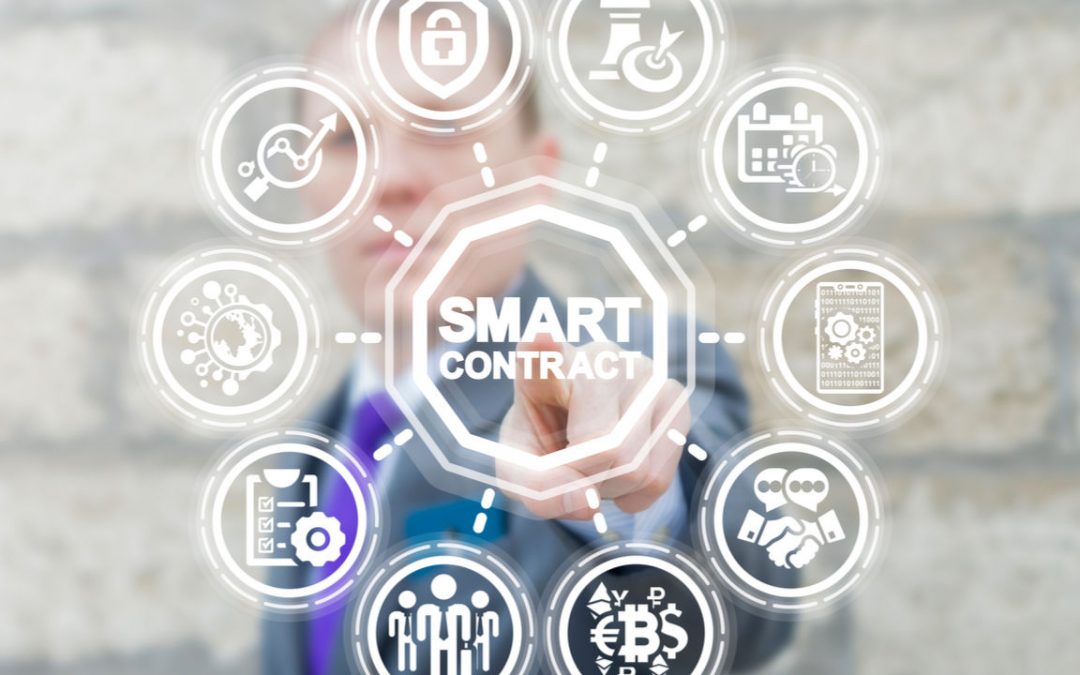 One of the major attractions to cryptocurrencies and the blockchain is Smart Contracts. These small programs function off the blockchain, and if developers continue on the path they’re heading, they will be as vital to blockchain technology as light bulbs were to the invention of electricity. But in a trustless system, can users put their faith in the security of Smart Contracts?

What Is a Smart Contract?

Before we can question whether or not we can trust a smart contract, we have to understand what exactly a Smart Contract is. A Smart Contract is essentially a trustless agreement between two parties that is kept secure and transparent on the blockchain. If you’ve ever had to pay for a good or service, you typically have to go through an intermediary that helps ensure that transactions are faithful. If you buy a car, you use your bank, for instance. The third party guarantees that the transaction is smooth and upheld by both parties.

Smart Contracts remove the third party and put the contract directly on the blockchain. These small computer programs are logic based. Think of something like an if-then contract. If person A pays X amount of money, then release the resulting good or service. If that person doesn’t provide the proper input, then there is no output from the contract. And because its place on the blockchain, no one can alter or corrupt the contract.

What Kind of Use Cases for Smart Contracts Exist?

The possibilities for Smart Contracts are vast, but also limited in the complexity of task they can perform. The most common use for Smart Contracts is securing payment. Contracts can function as a kind of escrow, holding onto funds until both parties fulfill both sides of the required agreement. If one party fails to follow through, then the smart contract pushes back the permissions to the original party instead of processing the transaction.

There are other uses as well. Voting systems, supply chain management, auto and health insurance claim processing, and real estate are a few. Supply chain management on the blockchain helps prevent fraud and helps move goods at a far more rapid pace without all the paperwork and processing. Real estate stands out as a particular benefactor of Smart Contracts as it would expedite and secure the process ownership in a fully public ledger for reference on the blockchain.

The benefits are numerous for Smart Contracts, but they’re not without problems.

What Issues with Trust Do They Have?

One of the most significant issues that Smart Contracts face is that they function on the blockchain and need an intermediary with the real world to collect data to process more complicated tasks that connect the two components. The blockchain is merely a database. It is not a form of AI that can evaluate information and apply it where necessary. This is where the use of oracles comes into play.

Oracles provide a point of access for real-world data to enter the blockchain. These complex systems can be programmed to push data to the blockchain to help process Smart Contracts. But this is also a problem. Oracles would have to be programmed in a way that presented unbiased interpretations of real-world events. Oracles work fine when matters are clear cut, who won a game, how much rain fell in a particular area, which stocks are rising and falling. They run into problems when they have to process information with political bias or ideological differences.

This means that for people to completely trust Smart Contracts, they’d have to be able to evaluate the programming of the Oracles in a certain way to see where the bias would originate, as human beings are prone to have some stance towards different ideologies. But this isn’t the only problem with Smart Contracts.

Can Smart Contracts Be Completely Secure?

For people to entirely rely on Smart Contracts, they’d have to trust the programming completely, and this can be problematic as most evident in the greatest dilemma Ethereum has faced to date—The DAO Hack.

If you are unfamiliar with The DAO hack, it was, in short, the exploitation of a flaw in a Smart Contract that allowed a hacker to steal $50 million from a decentralized autonomous organization (DAO). The DAO was a German company’s DAO project that raised $150 million in funds before launching a program that soon illustrated many vulnerabilities created by flawed code. Because of the incredible amount of theft, the community agreed to fork Ethereum to give people back their most of their stolen money. Most agreed with the fork; some didn’t. Those that didn’t support the fork stayed with the original Ethereum blockchain that has come to be known as Ethereum Classic. The rest moved on modern-day Ethereum.

The DAO hack illustrated that there is an inherent vulnerability in Smart Contracts, the code. Programming bugs have plagued developers since the invention of computer code. Coding is incredibly complex. And while it may appear to be ready for the public at first, many programs go through multiple updates that patch and fix bugs in the code. This is a problem with Smart Contracts because they are placed on an immutable blockchain when they are ready to be released. This means that they have to be virtually flawless before launch.

While Smart Contracts are much less complicated than decentralized applications (DApps), they still have lines of code that need testing to expose potential flaws. This is increasingly problematic for a type of technology still relatively new with most developers having less than a few years of experience in this type of work.

What Does the Future Look Like for Smart Contracts?

Despite all this, the same immutable ledger that solidifies Smart Contracts specific code permanently into the blockchain also provides transparency for users. Anyone can look at a Smart Contract and test its reliability. No one has to jump in blindly.

Meanwhile, there are still other questions to be answered about Smart Contracts. Mainly, this is whether or not governments will accept them as legally valid transactions when it comes to arbitrating disputes between parties.

The legality of Smart Contracts varies from country to country, and each government will have to see how they function before they can adequately monitor how legally binding they are. This is essential when evaluating what to do when a party acts in bad faith or when unforeseeable, real-world circumstances occur that nullify the contract’s validity even after it has been processed.

For now, Smart Contracts are still in their infancy and have a lot of work to complete before people trust them to execute increasingly complex transactions with higher risks.