How To Avoid ICO Scams 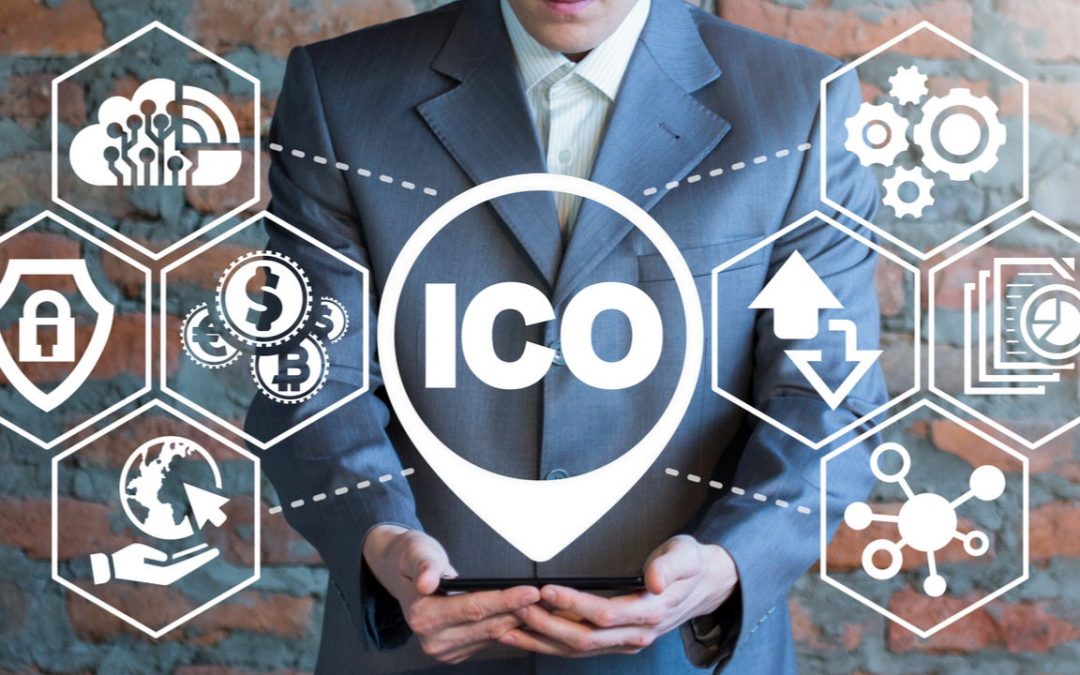 A report came out early this year showing that over 80 percent of ICOs are scams. This is much higher than an earlier report indicating that 46 percent of ICOs had already failed this year. The study aimed to cast light into the crypto community to help prevent fraud. Far from creating FUD, understanding the prevalence of scams in any field of investment is vital to protecting your capital from malicious parties.

What Is an ICO Scam?

There are several different types of scams in the crypto community. These vary from Ponzi schemes to phishing attacks to fake Twitter accounts impersonating famous people with the hope of scraping out a few extra coins. Initial coin offering (ICO) scams are another unfortunate way malicious actors attempt to steal money away from people.

In an ICO scam, a person or group of people create an ICO for the sole purpose of stealing money from people. These ICOs have no viable product but instead, rely on the complexity of cryptocurrencies to trick unknowledgeable investors into investing. They also rely on the current lack of cryptocurrency regulations regarding ICOs. Current governments organizations like SEC have stepped in recently in an attempt to curb some of the rampant scams involving ICOs, but they still exist.

ICO scams are also referred to as exit scams in that these people often disappear after their token sale, leaving investors with nothing but a collection of worthless tokens.

There are plenty of ICO scams that can serve as examples to potential investors as a warning before jumping heedlessly into a project. These are some of the most profitable ICOs scams.

Why Do ICO Scams Occur?

The most empowering component of blockchain technology rests in its decentralized nature. These projects strive for self-governance and therefore have existed outside of government regulation for nearly their entire existence.

The massive hype that flooded the market also created a situation of FOMO where many investors, in a hurry, jumped onto the continuous bull run at the end of 2018 without taking the time to understand their investments.

The potential to earn millions from scamming investors also recruits a nearly continuous supply of scammers. It also gives them the resources to invest a significant amount of money into their scams, creating impressive facades. These well-created websites can fool even experienced investors.

How Can You Tell If an ICO Is a Scam?

It wouldn’t be fair to come out and say that it’s easy to find out whether or not an ICO is a scam. These exit scams often convince even experienced investors. You need to be on your guard when investing. Be skeptical of any project that is a potential investment. Here are some steps you can take to make sure you choose a legitimate ICO.

Regulations And the Future of ICO Scams

If 2017 was the year of ICOs, 2018 will be the year of regulations. Governments are stepping in to protect their citizens from scams. How people in the crypto community review this interference varies depending who you ask. Many are annoyed with the government interfering in a community they see as an alternative to corrupt, trust-based systems; others are grateful for governments to step in and help prevent scams from happening.

Either way, the cryptosphere will continue to change as we move towards the end of the year. SEC will continue to push for regulations while other governments wait to see what happens. While these scams do not help the image of cryptocurrencies, the reality is that in any investing avenue, there will be people attempting to steal from people who are too trusting or ill-prepared.

Education and common sense go a long way to protect your investment. Take the time to study up on what you’re willing to put money in and never trust something that appears too good to be true. It usually is.