Reasons Bitcoin Will Stay Around For Decades 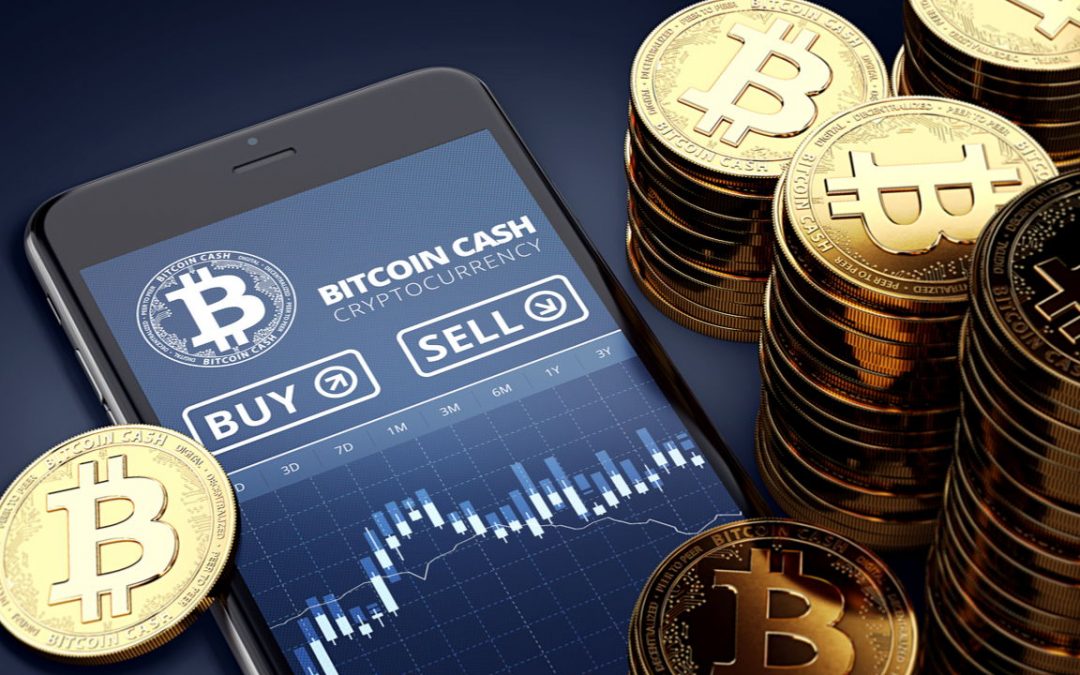 Bitcoin is one of the most unpredictable and volatile cryptocurrencies in existence. It has been around longer than the others, even establishing the blockchain technology as we know it today.

However, because of its recent dips and rises, there are those that argue Bitcoin won’t be around for much longer. That just isn’t true, and we’re going to discuss the reasons why:

The great thing about Bitcoin is that it is a global solution to a worldwide problem. Right now, citizens all over the world rely on a bank or other central authority to store their currency. This isn’t good. By placing control of our livelihoods into the hands of others, we are putting our assets at all sorts of risk.

For example, at any time, a bank could charge extra fees or, frankly, do whatever they’d like with our hard earned money. It’s highly unlikely, but it’s possible that the authority in control may entirely collapse one day. On top of this, there are still hackers and robbers that break into these systems and steal money.

Bitcoin works because it puts control of our funds back into our hands. Then, it allows us to use those funds anywhere in the world that accepts the digital currency. You can use your Bitcoin in Europe or Australia or Canada with absolutely no resistance.

Also, we have and will continue to use currency to pay for goods and services all across the planet. It’s not like that is ever going to stop. Bitcoin will stick around because it’s innovating on an industry we cannot live without.

It Has Already Been Around For A Decade

It’s generally believed that Bitcoin just started around the time of its explosion. This couldn’t be further from the truth.

One Satoshi Nakamoto introduced the Bitcoin white paper (and blockchain technology) back in 2008 before presenting the genesis block in 2009. From then on, Bitcoin was used for online purchases underground and in other hidden spaces on the internet.

Naturally, the value started at 0, but it rose to over $11,000 at the time of blow up before settling at around the mid $6,000’s. In just a decade, that’s a pretty significant change of worth.

That said, the fact that it changed this much in such a short time stands in favor of Bitcoin’s longevity.

The Mainstream Will Start To Pick It Up

When Bitcoin blew up late last year, everyone was looking to get in on the digital asset. Because of this, we had whales who sold out at the top, inherently crashing the value and ruining the public trust in the coin.

Because of this, the general public is understandably standoffish when it comes to Bitcoin and cryptocurrencies in general. However, now that the asset is common knowledge, it’s only a matter of time before interest comes back.

Right now, big stock trading institutions like NASDAQ are looking to add cryptocurrencies to their platform on top of traditional stocks. Of course, the government needs to regulate them first, as these platforms wouldn’t look too good if they placed such a volatile currency into their system. That said, once general investors see the coin next to traditional stocks, it will only be a matter of time before they put money into it.

Ease of Use is Coming

Getting into cryptocurrency is no easy task. As of this writing, it is incredibly difficult to buy and store Bitcoin without a bit of extensive computer knowledge.

The older populations who have a hard time working a computer will have a hard time signing up for an exchange, buying and storing their digital key, and possibly even day-trading their Bitcoin. Plus, some exchanges don’t allow for fiat currency purchases.

That’s not to mention all the information each exchange requires. Users may not want to part with their names, emails, addresses, and other identity information. While working out the kinks and issues of Bitcoin, we can expect the process of purchasing and storing it to get much easier, further increasing the number of people who get into it.

It’s easy to talk bad about Bitcoin and cryptocurrencies in general because we don’t really know much about them. In the grand scheme of things, Bitcoin is really a pretty new technology. We’ve yet to see how it will perform in the long-term, but innovations provided by the blockchain are impossible to ignore.

New technologies always face resistance because the general population doesn’t like change. Those saying cryptocurrencies are a scam probably have very little knowledge on how the process works. Bitcoin isn’t really something that can just go away. It will always have support and will always be used by some businesses.

There is a reason the government and other powerful entities are looking into the digital asset. It’s because they’ve done their research and have learned that Bitcoin isn’t a trend or a fad, it’s an innovate technology with limitless potential.

Regardless of its level of mainstream adoption, Bitcoin has already changed the world. Countless blockchain startups are popping up all over the world. The potential for a decentralized future is already being worked on. Naysayers can be negative all that they want, but they aren’t going to stop those who believe from innovating with the blockchain.

Of course, there are many other reasons Bitcoin will stay around for good. Emerging technologies are always divisive and for a good reason. However, the potential for Bitcoin and blockchain, in general, is too high to ignore. Like with many other successful technologies, the world will eventually come to embrace cryptocurrencies, the blockchain, Bitcoin, and everything in between.