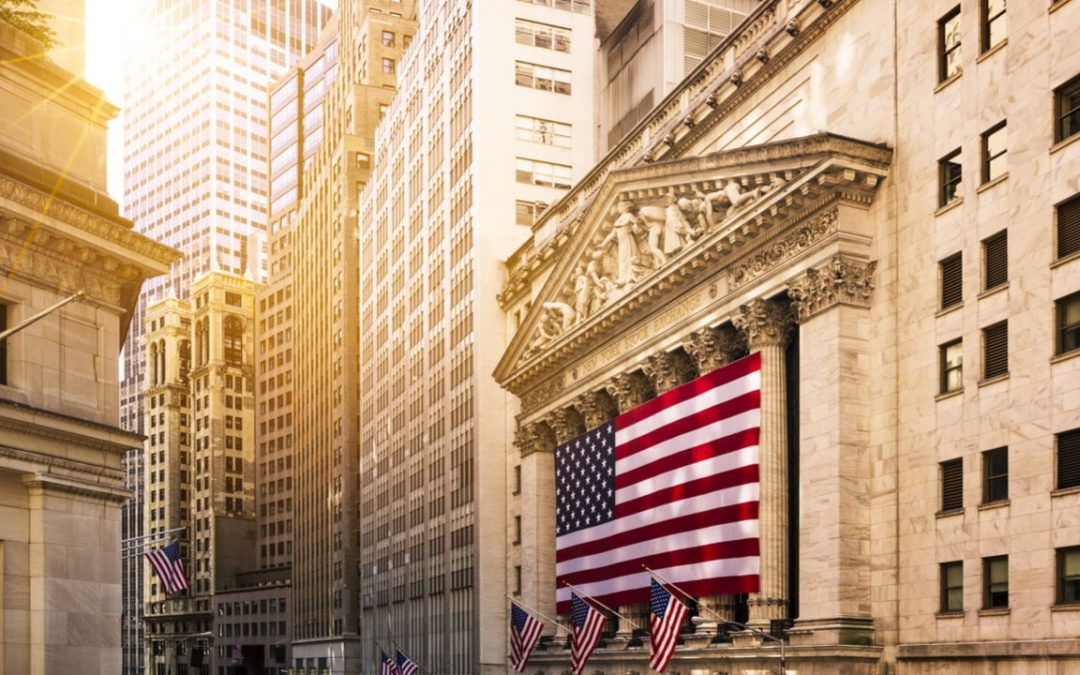 Cryptocurrency is on the rise in the United States, and we have highlighted ten states supporting cryptocurrency like Bitcoin.

Arizona has always been a reasonably positive state when it comes to cryptocurrencies. Since February of this year, the state has presented and adopted multiple bills that will lead to cryptocurrencies being recognized as legal tender.

Of course, this is for taxation purposes, so investors would be able to pay taxes using digital assets, but this would also be a push for higher adoption rates and ensure security around these coins.

Furthermore, Arizona is looking to regulate crowdfunding opportunities with Initial Coin Offerings. As of June 2nd, the House of Representatives will be reading the bill before a second reading on July 2. State representative Jeff Weninger expresses that they want to: send a signal to everyone in the United States that Arizona is going to be the place to be for digital currency technology”.

Tennessee is also looking to recognize cryptocurrency transactions as legal payments. The state has officially presented a bill that would do so, along with smart contracts. Should it pass, the bill will also protect the ownership rights of any information stored on the blockchain.

According to state representative Jason Powell: “It is really important to say that Tennessee is supportive of this technology and we want to be a leader in this innovation.”

On top of this, the state has already said that it will not require money transmitter licenses to trade cryptocurrencies.

Texas may very well be the safest state supporting cryptocurrencies in all of the United States.

The Lone Star State was the very first space to remove the need for a money transmission license, meaning that anyone can sell Bitcoin and other cryptocurrencies. The logic here is that because the government does not issue digital assets in any way, they are not considered to be a currency in the slightest.

Because of this, Texas hosts a wide variety of crypto startups and even one of the largest Bitcoin conferences in the entire country.

Joining Tennessee and Texas, Kansas also will not require a money transmitter license for users who want to sell cryptocurrencies within state borders.

In June 2014, Kansas had already commissioned a bill that says decentralized currencies like Bitcoin are not considered money in the state, nor that they are a form of exchange in the current state of the United States economy.

In simpler terms, this means that anyone in the state of Kansas can trade Bitcoin and other cryptocurrencies without any harassment from regulators of the state. In Kansas specifically, digital assets do not fall under the Kansas Money Transmitter Act (KTMA).

Only third-party exchanges will need money transmission licenses to operate in Kansas.

Montana has never had any digital currency regulations, and they aren’t going to start with Bitcoin or other cryptocurrencies. Because of this, anyone can buy or sell digital assets without any involvement from the Montana Division of Banking.

Also, Montana has shown its dedication to cryptocurrencies by granting $416,000 to a local mining space known as Project Spokane. The goal of the grant is to provide more jobs to citizens alongside boosting business in general.

On June 5th of last year, Nevada became the first U.S. state to block taxes on any blockchain activity at all.

Nevada has been known to be a bit of a gambling state, what with Las Vegas and all of its silver reserves, so this shouldn’t come as a complete surprise. On top of this, Senator Ben Kieckhefer introduced a bill that defined precisely what the blockchain is, and protects it from the state government.

In a statement, Kieckhefer says: “The potential uses of Blockchain are limitless, and I’m confident Nevada’s entrepreneurs will find ways to use this technology to innovate and drive our economy forward.”

Utah isn’t doing anything particularly significant when it comes to cryptocurrencies and the blockchain, but the state’s positive stance on it all is great for growth.

More specifically, Salt Lake City is a big space for Bitcoin, as a large number of businesses are accepting the digital currency as a form of payment. Not many states can say the same in that regard.

Utah has always been a hub for emerging technologies, so this is probably a big reason for the push.

Of course, California has made the list. Home to the infamous technology hub known as Silicon Valley, this state sits at the top of Google Trends’ keyword searches for coins like Bitcoin, Ethereum, and Litecoin.

There are over 500 places where the public can use cryptocurrencies to purchase goods and services. Plus, California is home to more blockchain start-ups than any other state – including Texas.

Cryptocurrency classes have been popping up at Illinois Universities.  Northwestern University’s Kellogg School of Management offers a class on innovation in financial markets and has been for the past five years. Although, class Professor Sarit Markovich shared that students weren’t as interested back then as they are now.

Will the college education of cryptocurrencies help keep Illinois ahead of the pack?

In May of 2016, the Governor of Delaware, Jack Markell, announced a multi-part initiative that will embrace the blockchain and smart contracts, pushing the technology to the public and making it more accessible overall.

This push makes some sense, as a majority of the Fortune 500 companies call Delaware their home. In a statement alongside the announcement, Jack had this to say:

The Delaware government plans to digitize their records and have them automatically update and is even working with the Delaware Public Archives to put even more information on the blockchain.