The Crypto Guide to Traveling 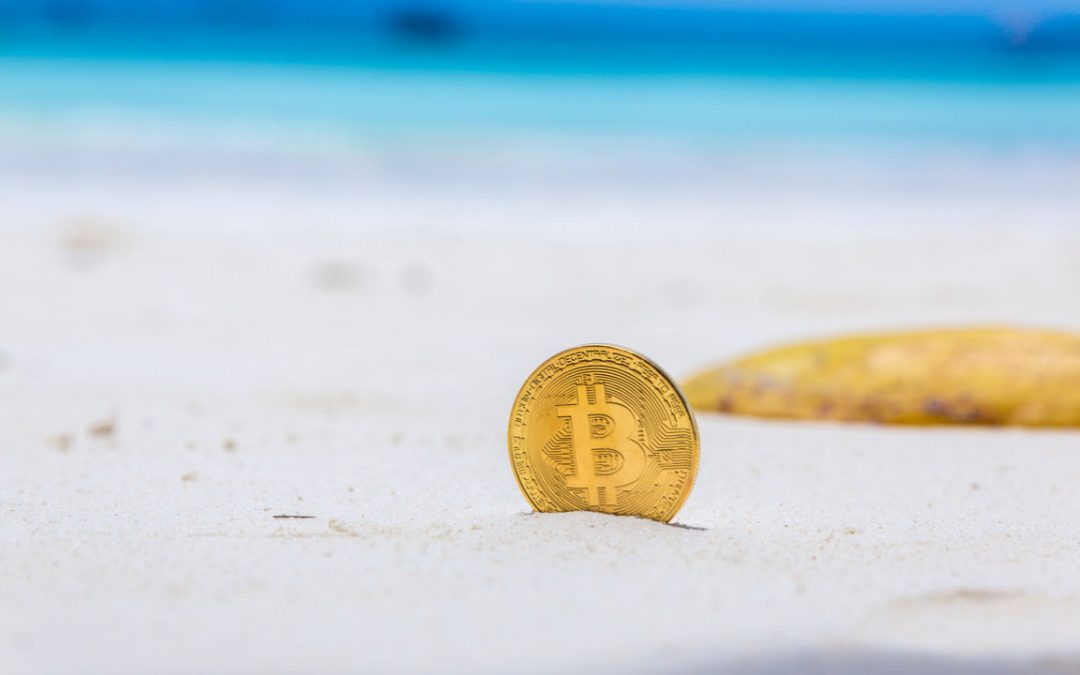 The digital world of cryptocurrency is slowly but surely bleeding over into the real world. It’s always been possible to pay for real-life goods with Bitcoin. Some of the earliest Bitcoin adopters, in fact, were pizza shops.

Internet legends abound concerning some of the pizzas bought with the earliest Bitcoins, which would be worth thousands or even millions of dollars today.

This is ancient history, as far as technology is concerned. Cryptocurrency has proved itself to be a living, breathing payment method with applications for everyday life.

Although its citizens are technically citizens of the United States, Puerto Rico operates as a territory all its own. It has its own tax laws, and those laws are famously crypto-friendly. For that reason, a large community has grown up in the Old San Juan neighborhood which aims to create a crypto utopia.

Dubbed the Sol project, this community wants to create the world’s first real crypto neighborhood, with most everything run by blockchain technology. As a result of this unique spirit of innovation and Puerto Rico’s progressive crypto tax laws, your digital cash will stretch a good deal further – and buy a wider range of goods and services – than it will in the traditional 50 United States. You’ll still be on U.S. soil, however, so you can get the experience of living in the far future without so much as a passport.

In sunny California, San Francisco boasts the highest number of merchants that accept Bitcoin out of any city in the United States. A whopping 194 merchants in the San Francisco-San Jose area readily accept Bitcoin, compared with just 164 in the mega-metropolis of New York City.

Not too shabby for a city with just a tenth of the population. Doing a little bit of reverse engineering on the numbers means you’re 10 times more likely to find a Bitcoin-friendly merchant in San Francisco than you are in New York City.

Home of fine chocolate, watches, and the municipality of Zug, the nation’s so-called Cryptovalley, Switzerland has long sported a reputation for progressive and independent thinking when it comes to financial concerns.

Switzerland is carrying that tradition into crypto, as well, producing a new regulatory framework that makes it easier for developers to plan and executive initial coin offerings. As a result, Switzerland is a hotbed for cryptocurrency development and adoption.

“The canton of Zug, the Cryptovalley, has come a long way,” said Swiss Economics Minister Johann Schneider-Ammann in January 2018. “There we can gain experience. If the experiences in Zug are positive, we can extend that to the nation. Therefore the statement: It does not need to stay with Cryptovalley, it should become the crypto-nation.”

The capital city of Slovenia has a district it affectionately refers to as Bitcoin City. This shopping complex aims to be one of the most crypto-friendly spots on earth. The complex sports over 500 stores, a top-shelf hotel, casino, movie theater, water park, and an assortment of attractions – including the largest mining rig in the country and Slovenia’s tallest building, the Crystal Palace office park.

Slovenian Prime Minister Miro Cerar recently visited Bitcoin City to open a cryptocurrency conference and made a show of accepting a cup of coffee bought by Secretary of State Tadej Slapnik with cryptocurrency. That appears to be a ringing endorsement.

The Mediterranean island nation of Malta has always stood at the historical crossroads. It was a battleground for Romans and Carthaginians, Crusaders, and Ottomans alike. Malta has always represented the intersection of two worlds.

Today, that intersection is the often-bristly barrier between traditional financial institutions and cryptocurrency. Always business-friendly Malta appears to be merging the two by providing a stable, long-term home for some of the top cryptocurrency exchanges.

Many of them – such as Binance – was initially created in Asia but then migrated to Malta to take advantage of the country’s progressive policies regarding cryptocurrency taxation and regulation. This has made Malta a go-to destination for the cryptocurrency elite. Moreover, it’s become somewhat of a think tank and a laboratory for cryptocurrency adoption on a national scale.

Canada’s tech city was the home of the world’s first Bitcoin automated teller machine, which went live in late October 2013. The city currently has 48 of them, ready to serve the 63 businesses that handily accept Bitcoin. Vancouver also boasts 25 separate blockchain meetups to keep the technological fringe pushing forward.

Despite the name, Iceland is entirely covered in ice. Its hot springs have been a tourist attraction since the Viking Age. Those same geothermal springs bless the island nation with an abundance of cheap electricity. That, combined with the moderately chilly climate, has made Iceland a mecca for large-scale mining operations.

The combination of cheap, readily available electricity and cool temperatures is a perfect fit for the massive server farmers currently chugging away to produce new blocks of Bitcoin, Ethereum, and other coins that require intensive proof-of-work calculations. As a result, Iceland can be considered the industrial heart of the Bitcoin world, the Pittsburgh of crypto, humming away to keep the world supplied with digital cash.

It might seem surprising to learn, then, that Bitcoin is technically illegal in Iceland. That is, it is legal to own and mine, but it is illegal to spend within the country. So, why is Iceland on a list of crypto-friendly countries? The country is gun-shy concerning cryptocurrencies due to past irregularities in its banking system.

However, political will appears to be turning a corner. The already-present Bitcoin mining industry is becoming too big to ignore, and some politicians believe that a path to Bitcoin legality should be pursued – along with hefty taxes on the miners. This might end up being a satisfactory conclusion to the Icelandic Bitcoin story, however.

The populace is already well-versed in how Bitcoin works, and the local industry is thriving. It likely won’t be long before Iceland becomes the official Nordic home of the cryptocurrency industry – a role it unofficially already holds.